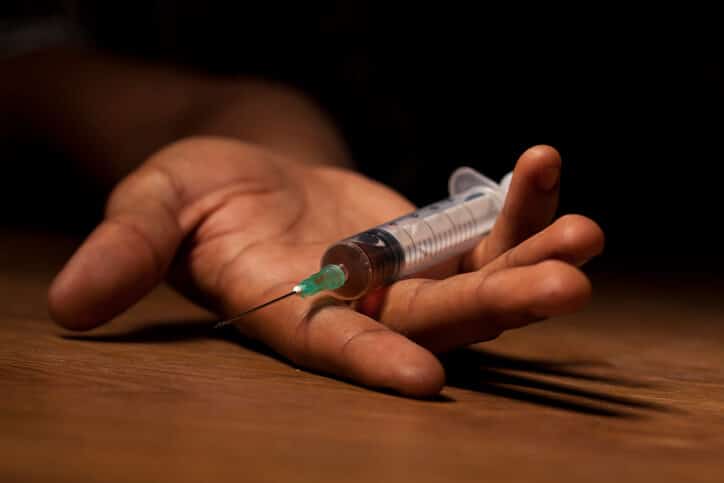 Overdose Deaths Are Becoming Too Common

This PROBLEM has gotten to be so big and it has spread so wide, that experts are starting to refer to it as an EPIDEMIC. Drug abuse does not discriminate. It can kill men, women, blacks, whites, teens, adults and anyone who chooses to welcome drugs into their lives. The statistics are haunting, but we want to tell you about how our services can help. Keep reading to learn more…

If you’re interested in learning more about a Drug-Free Workplace and how it can help your business, call National Drug Screening at 866-843-4545 or click around on our website!