How to Pass a Drug Test – Urine Testing

How is a urine drug test administered?

Urine drug testing procedures can vary among testing facilities. In general, you can expect to take the urine drug test in a purposefully designed bathroom that is intended for drug testing. You will be asked to leave your personal belongings behind, including the contents of your pockets.

In some cases, your test may be required to be a direct observation, in this case, a nurse or technician might observe the urine test, to ensure all testing procedures are followed.

You will be provided with a specimen cup into which you will produce a sample of urine. The amount is typically 45 ml of urine. Once the sample has been produced, the nurse or technician will take a temperature reading of the sample to check that it is in the expected range.

It is recommended that you keep visual contact with the urine sample until it is securely packaged and labeled for testing. While mixups are extremely rare, this extra step can help prevent inaccurate test results and the need to re-test.

After the test has been administered, you will likely need to fill out some forms. Then, the test will be complete.

What drugs are tested in a urine test?

The standard 5-panel drug screening urine test, which tests for 5 drugs, is the most common used by private employers and government agencies since it tests for the five most habitually abused substances.

The 5-panel drug test is the nationwide standard for the Federal Government’s Mandatory Guidelines for Workplace Drug Testing. This is why it is used for the majority of workplace drug screenings.

Those interested in knowing how to pass a drug test should be aware that many private employers are not limited to 5-panel drug tests. For instance, an individual employer can elect for an 8-panel test that also includes barbiturates, benzodiazepines, and propoxyphene. Or a 10- panel drug test that tests for the 8-panel substances plus methadone and methaqualone.

Even more, urine testing could include checks for, prescription medications, fentanyl, K2 or bath salts.

The lab also tests for adulteration products which are used to try and beat the tests such as nitrites, pyridinium chlorochromate, chromium (VI), bleach, iodine, halogens, peroxidase, and peroxide. This is called specimen validity testing.

How long do drugs stay in your system?

It’s difficult to predict how long the presence of a drug will test positive in a urine sample. The reason for this is because traces of drugs in a person’s system are dependent on a variety of factors such as hydration, metabolism, age, the frequency of drug use, amount of drug taken, and the quality of the drug taken. Moreover, habitual drug users can sometimes have a “build up” of the drug in their system that is not present in occasional users.

It is relatively safe to say that urine drug tests can detect the presence of drugs used within the past few days up to five or six days. For a heavy user of marijuana, THC can show positive for a longer period of time, up to 30 days, after cessation of use. The safest bet for those interested in how to pass a drug test would be to abstain from illicit drug use for weeks or months leading up to a test.

No one wants to be the victim of a false-positive drug test result. While rare, there are cases where urine testing might show the presence of illicit drugs, even though no drugs were introduced into the system. Many times, false-positives can be attributed to over-the-counter drugs, prescription drugs, and certain foods.

If contacted by a medical review officer (MRO) after your test, it is recommended to report all of the over-the-counter and prescription drugs you have taken in the recent past. Don’t skip anything, even Ibuprofen. Also, be aware of any poppy seed foods, like pastry or hemp related foods or oils as these have the potential to register a false-positive.

In the rare instance where you are found positive for drug use, and you are confident that you did not use that drug, take a close look at anything you might have taken or eaten that could have produced the false-positive in urine testing.

The use of a professional drug testing company can also prevent false positives. All positive screenings should always be confirmed by a laboratory certified by the Federal Government.

How to pass a drug test when urine is tested

It’s relatively apparent that anyone interested in learning how to pass a drug test should be aware that the best method for passing is to completely abstain from illicit drug use. Simply put, the most efficient way to pass a drug test is to not take drugs in the first place. If this is not a realistic scenario for you, the next best method is not to take drugs leading up to the test for at least 30 days.

In some cases, where random drug testing occurs, you might not have any warning that a drug test is going to be performed. This might be true if you are currently looking for a job and a potential employer asks for a drug test as a condition of employment, if you are the subject of a legal requirement (like probation), or if your job requires random drug testing. In these, and many other, cases, discontinuing drug use is the only sure way of passing a random drug test. 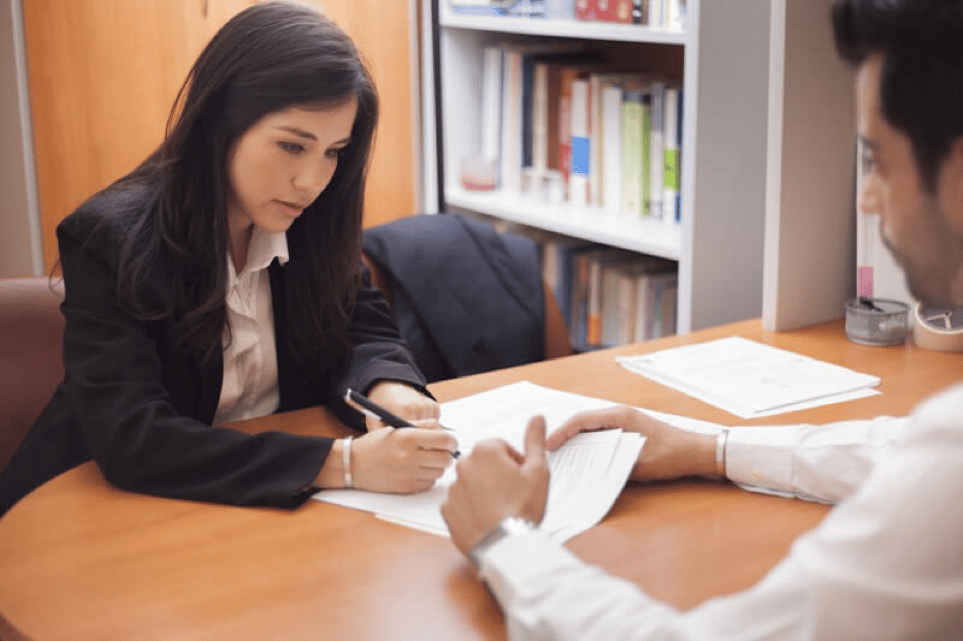