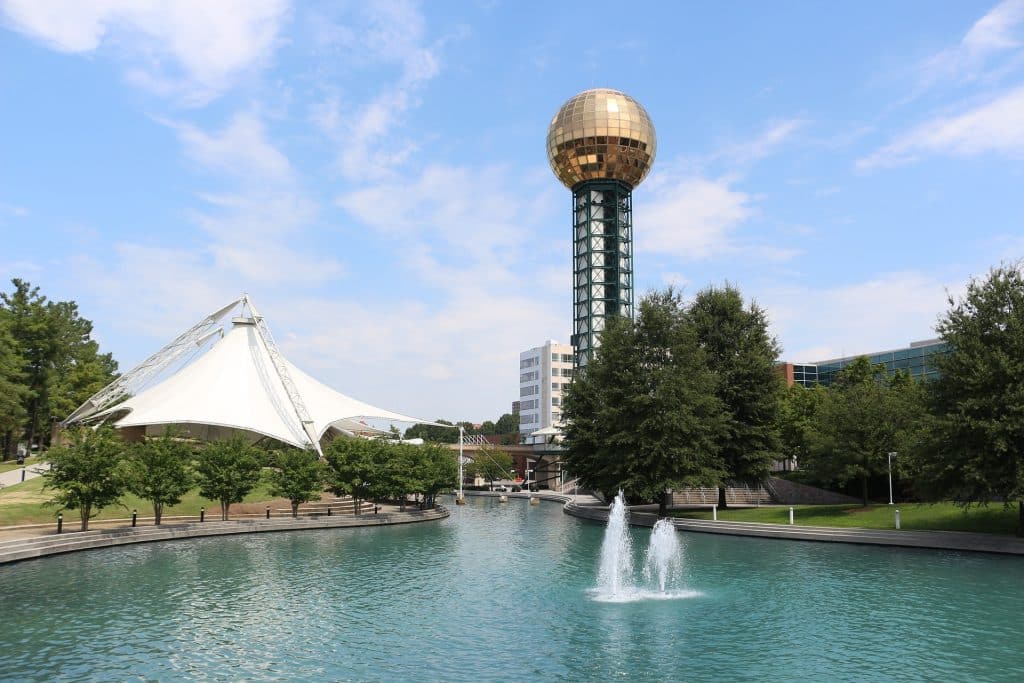 CDL drivers and owner operators that need a DOT drug testing consortium can call for immediate service. Drug testing and alcohol testing are offered at our drug testing centers in Memphis, Nashville and Knoxville.

Knoxville is known for its rich arts community and has many festivals throughout the year such as the Dogwood Arts Festival and Big Ears Festival. Its contributions to old-time, bluegrass and country music genres are also a recognizable feature of the area’s signature country culture. Knoxville has positioned itself in recent years as a repository of Appalachian culture and is one of the gateways to the Great Smoky Mountains National Park.

Knoxville has the nation’s 41st highest crime rate.The rankings were put together by CQ Press based on data from the FBI “Crime in the United States 2008” report. The data tracks murders, rapes, robberies, aggravated assaults, burglaries and auto theft.

If you need a drug test in Knoxville, TN – call or CLICK today.