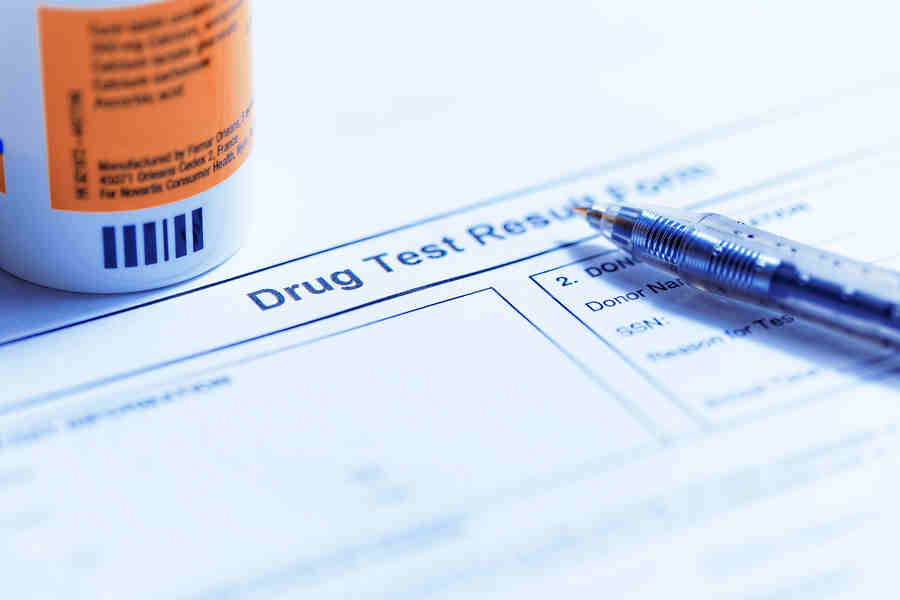 Drug testing is incredibly common now, used for everything from employment screenings to insurance purposes and more. And while plenty of people have a basic idea as to what drug tests are usually utilized for and what kind of drug tests are out there – blood, urine, hair, etc. – one thing that is often not so fully understood is the differences between 10 and 5 panel drug tests are. These are common terms, but not always completely comprehended. Luckily, they’re easy to understand with just a small amount of info.

The five substances that a 5-panel drug test looks for include:

The 10 substances that a 10-panel drug test will screen for include:

For organizations that are administering the tests, the decision between which of the two to go with really comes down to two basic things – the number of drugs that one wishes to test for and the overall costs associated with it. The primary reason for choosing 10-panel drug test options today is often dependent upon the rash of prescription drug abuse – several of the most abused drugs aren’t tested for in a 5-panel test.

No matter what the situation may be, those facing a drug screen test will need to understand the basic differences between these two types of drug tests. Doing so will make it easier to be prepared and know what to expect during the process, and will help them know more about what is actually be tested for.