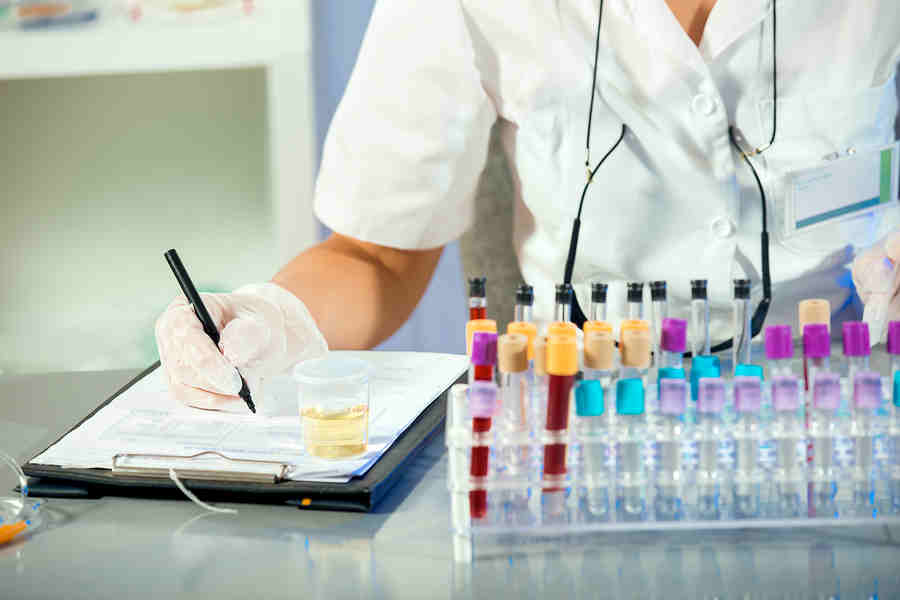 Employee drug testing is something that most Americans are familiar with. Whether it’s the process of getting hired on and going through a pre-employment drug screening or facing the chance of random drug testing in the workplace, today’s employers take numerous steps to ensure that they can count on their employees to be drug free.

In short, there are plenty of reasons that you may need to undergo drug testing that don’t involve workplace drug testing. These tests are becoming part of life for millions, and will likely continue to grow in prevalence as we move towards the future.