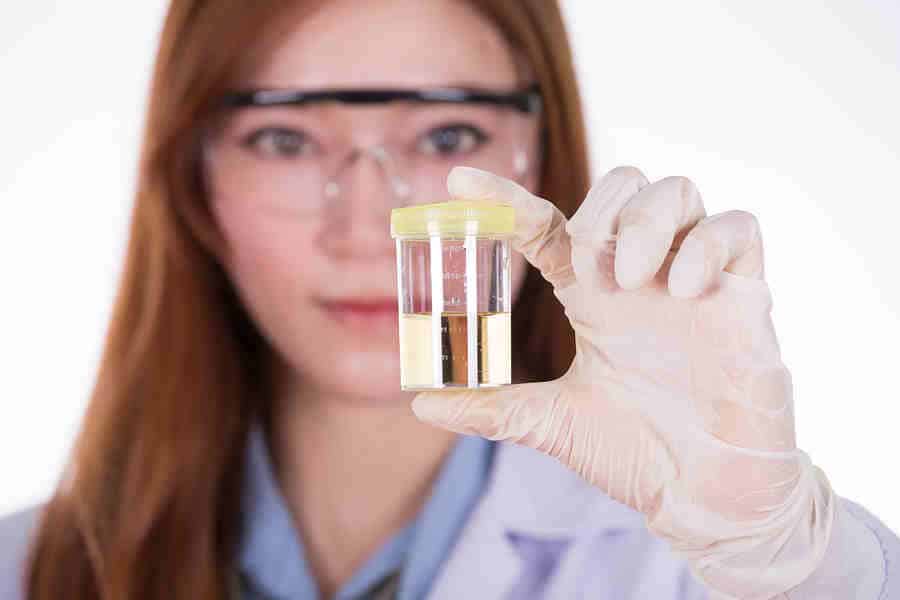 For many individuals, there are plenty of reasons to use a drug screen test for themselves. Whether they need to know whether or not they can pass a pre-employment drug screening or are involved in a custody dispute that will involve drug testing at some point, knowing that you can pass a drug test is important. But with so many different types of drug tests out there being used, it can be confusing to know which one you should be aware of – and prepared for.

Luckily, it’s not hard to unlock the mystery of which type of drug screen test is the one you should focus your attention on. Here are a few basic things to keep in mind that can help clear up any confusion.

In other words, in most cases urine testing is what will likely be used. Also, since it is so easy to collect samples and have them analyzed for yourself, those who are facing a drug screen test are often able to easily check their own status and ensure that they can pass a test. Being prepared can help you move your life forward in the best way possible.