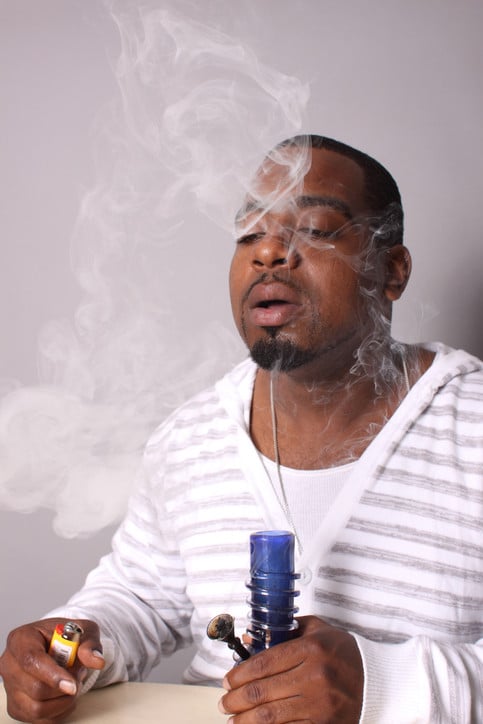 >>> Many employers that currently have drug testing programs may be asking the question – should I stop drug testing for marijuana.  There are several other questions that need to be answered first.

You can see from the above questions that the decision to perhaps stop drug testing for marijuana is a complex decision.  The decision should come from the top; what does executive management say about this.  It is also important that a company attorney be consulted.

Drug use is a significant threat to workplace health, safety and productivity. Safety must be considered in any discussion in regards to drug testing.  Productivity issues should also be considered.  Compliance with regulations or contract obligations will be equally important to your decisions.

In the above situation for medical marijuana, if you stop testing for marijuana; you will risk any of your employees coming to work under the influence of marijuana and potentially expose your company to liability.  Safety and productivity are issues that you must be concerned about.  In any case regarding medical marijuana, before taking adverse action against an employee for a positive marijuana drug test; caution and discussion among upper management is absolutely necessary.  Consulting legal counsel would also be a good idea.

Regarding recreational marijuana as of August 2017, there are eight states and the District of Columbia that have adopted laws legalizing marijuana for recreational use.  These are Alaska, Colorado, Oregon, Washington, California, Massachusetts, Maine and Nevada.  It is these states that employers must make some very tough decisions.  The decision about allowing employees to come to work potentially under the influence of marijuana must be made.

The bottom line – employers must make hard decisions and implement written policies regarding these decisions.  Education and training is critical to make sure all employees, management and human resource officials are consistently following these policies.