Drug laws are changing around the nation, and Michigan is the latest state to adopt new drug reform concerning marijuana. Michigan Proposal 1, The Michigan Regulation and Taxation of Marijuana Act, was recently passed by a narrow majority. This law legalizes the use of recreational marijuana for those 21 years of age and older and will allow adults to possess, use, purchase, process, and transport up to 2.5 ounces of the plant.

Additionally, adults may grow up to 12 marijuana plants in their own home and will be allowed to possess, store, and process up to 10 ounces of marijuana in their private residence. While these laws are going into effect soon, these regulations will not be forced on employers. They will still be permitted to require pre-employment and random drug testing if they choose. Under the new law, the following employer related factors apply.

• Employers are not required to permit or accommodate recreational marijuana use, possession, or other conduct that the law allows in private. Employers may set up their own rules for marijuana use on the property of an employer.

• Employers may discipline an employee if they violate their workplace drug policy and may also discipline them for working while under the influence of the drug.

• Employers are free to set up and enforce their own workplace drug policies including prohibiting employees from using marijuana. Employers may also use random drug testing or pre-employment drug screening as they determine.

• Employers are still allowed to discharge, discipline, or refuse to hire a person in regard to their violation of a workplace drug policy or because the individual was working while using marijuana.

Simply put, employers within the state may choose to set up their own drug policies without fear of state government intervention or the new law having any kind of impact on it. They can continue to institute their own marijuana policies and enforce it, and the new policies won’t interfere.

As such, employers can continue to use random drug testing facilities to keep their workplace drug free and ensure that they are hiring the kind of employees that they feel are a vital part of their team – without concern about government interference.

The law took effect in December of 2018 and already applications for marijuana establishments are being accepted around the state. As such, it’s important for employers to begin to be proactive with their policies and how they choose to proceed with their Michigan drug testing needs. 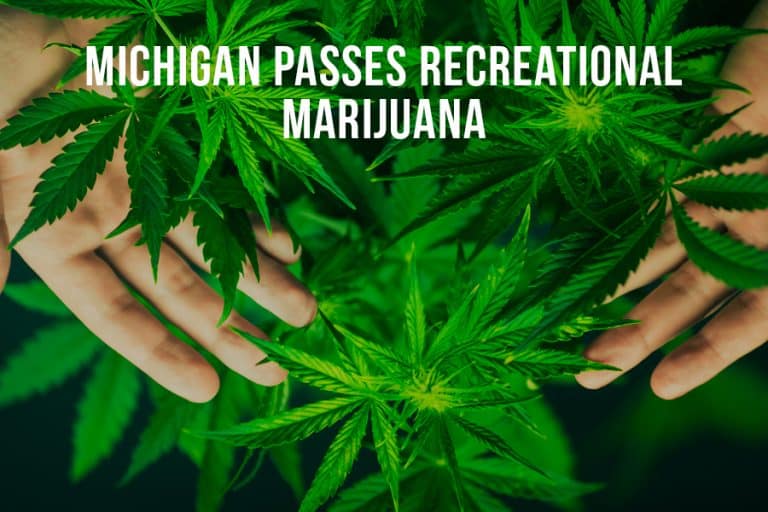