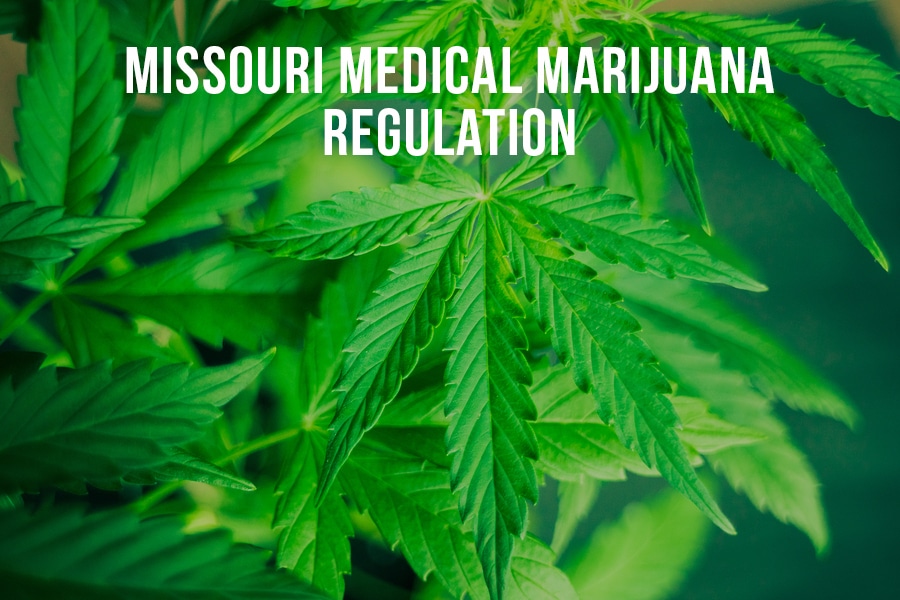 Recently, drug laws concerning marijuana have begun to be reformed around the country. One of the most recent states to adopt changes to their marijuana policy is Missouri, and starting on December 6, 2018, medical marijuana will be legal for use within the state. However, the state will have up to 210 days to start accepting applications from patients and caregivers and will have 240 days to start accepting applications from testing facilities, dispensaries, and more.

Under this new law, those with a qualifying medical condition will be able to receive a medical marijuana card that they may use to receive the drug and use it in a variety of ways.

Patients who qualify for use of marijuana can use it in a variety of ways including smoking, vaping, using edibles, ingesting teas or oils, and more. While this is great news for those who truly need to use marijuana to alleviate their medical conditions, it’s not as great for employers within the state.

One of the main questions that employers who already have clear drug abuse policies and who use things like random drug testing to keep their workplace safe will need to exercise caution during disciplinary actions. Under the current law, employers are still allowed to:

However, the big issue here is that there is no real definition in the law as to what ‘under the influence of marijuana at work’ really is. And since things like random drug testing can’t actually identify when an employee used the drug, it is much more difficult to complete disciplinary actions against an employee – especially when a drug test is random and not a ‘reasonable suspicion’ test.

Time will tell more about just what kind of impact this new law is going to have on employers and their employees, but at the moment it is important to tread carefully when using drug testing in Missouri and when enacting your own policies for the workplace and how to proceed when an employee is suspected of using the drug while at work.