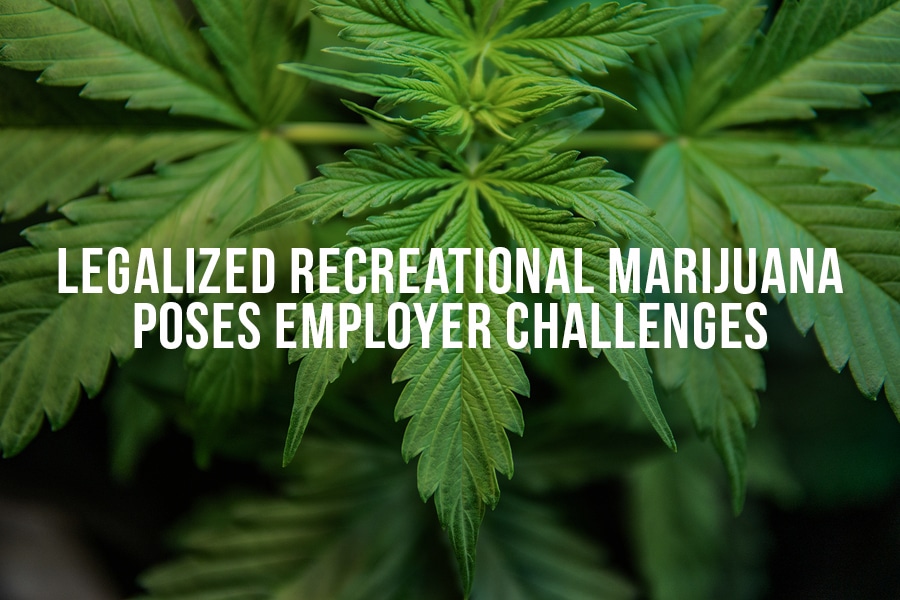 Marijuana will be considered a lawful product in the Land of Lincoln as of January 1, 2020. Why? Well, the Illinois General Assembly approved the Cannabis Regulation and Tax Act, HB 1438, on May 31, 2019. It states that adults over the age of 21 can possess, buy, and use the plant. No longer do things revolve around medical marijuana. As soon as Governor J.B. Pritzker signs the law into effect, recreational cannabis will be legal in the state.

Marijuana still remains as a Schedule I drug on the federal level. It is in the same category as drugs such as heroin, LSD, MDMA, also commonly called ecstasy, and bath salts. Public perception of cannabis has changed over the past decade or so though. Now, many American citizens feel as if the plant should be legalized for medical or recreational use or both. So far, the government has allowed the states to legislate marijuana as they see fit, without intervening. As of June 2019, the states that have fully legalized cannabis medically and recreationally include…

Workers cannot consume, store, or use cannabis in their workplace or while on call. Employers are not prevented from disciplining or terminating an employee for violating the workplace drug policy. Heck, business owners can even set the rules when it comes to random drug testing. However, they must shift their focus from persons using marijuana to them being under the influence or impaired while on the job.

This And That About Impairment

Employers must have a good faith belief that an employee has specific symptoms that lessen his or her ability to perform daily tasks and duties. Some signs that may present themselves include but are not limited to slurred speech, unusual behavior, carelessness while operating machinery, and negligent acts. Thus, in such cases, random drug testing may be warranted. Additionally, if the employer decides to take disciplinary measures, they must give the worker a reasonable opportunity to contest the determination.

The Impact on Drug Testing Programs

It is going to be more difficult for random drug testing to tell employers anything. Most tests cannot explain exactly where and when the marijuana was used. Urine exams usually tell if a person used cannabis within the past several days. Meanwhile, hair follicle tests detect marijuana use for up to 90 days. Still, though, they can’t tell where the smoking or eating occurred. Hence, plenty of problems are sure to arise until the Illinois Department of Labor clarifies some of items inside the 600 page law.