Ok, you got in trouble with the law. Part of your sentence requires that you submit to random drug testing during your probation. You might be concerned because you don’t know how probation drug testing works. What’s your move?

There’s not questioning it, being on probation is not pleasant. But you have to get through it, and part of the process might be mandatory random drug testing. Probation drug testing can come at you in a variety of directions. However, one of the more common approaches is to have you submit a biological sample (urine, hair, saliva, or blood) to be tested by an accredited drug testing center. Your Parole Officer might be the one who decides when you need to take a drug test or the details of your sentence might put you on a testing schedule.

In any case, understanding how probation drug testing works will help ease your mind a bit and make the process a little more comfortable.

What is probation drug testing?

Simply put, probation drug testing is the process by which an individual on parole submits to a drug screening on a regular basis to validate adherence to parole conditions. These conditions are related to the discontinued use of drugs or alcohol. Course-ordered drug testing during parole varies for each country or state and is dependent on the legal regulations of your location. Moreover, the type of test one might be required to take can vary from place to place. Where some states might require a hair follicle test, others are satisfied with a urine test; and depending on which drugs are being screened, a specific test might be required. The first thing someone on parole should make sure they understand is how, where, and when they will be submitting to a drug test. In the case of random drug testing, getting an answer to “when” will be difficult, because the test is random.

Probation drug testing screens for a number of drugs. The individual on parole should be familiar with the type of test being conducted. Popular drug tests include 5-panel, 10-panel, and 12-panel screening.

In a 5-panel drug test, the following are tested for:

The 10-panel drug tests screen for:

12-panel drug tests are the most comprehensive type of parole drug test and include:

Observant readers might have noticed that alcohol is not included on any of the tests, this is because testing for the use of alcohol is often performed separately. Note, though, that it can be included in the 5-, 10- and 12-panel tests.  Alcohol can also be a separate test including testing for EtG.

All of the above drug and/or alcohol tests can be ordered in all areas of the United States with one quick phone call to 866-843-4545 or you can place an online order.

The best advice is that, if you are interested in always passing the drug test while you are on probation, you should not ingest drugs. Ever. Think about it; if the tests are truly random, you could be tested soon after you’ve already taken a test. And sure, while your body might metabolize the drugs enough to pass a urine test, what if you are subjected to a hair follicle test, where the results can go back as far as six months! We cannot overstate, the only sure way to pass a parole drug test is to not take the drugs in the first place. 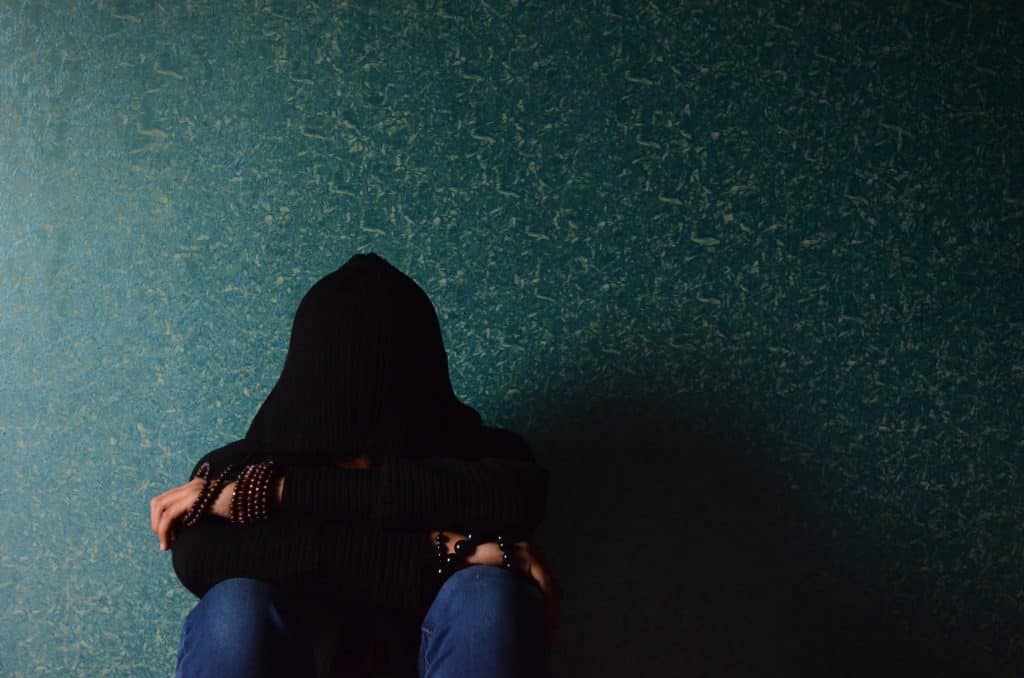