How long do drugs stay in your system?

How soon after someone takes drugs will a drug test reveal evidence of use?

When an individual ingests a drug, the body begins to metabolize or process the drug, and the drug’s effects are felt by the body. For the person ingesting the drug, the physical effects of the drug might be noticed within a few moments. For the evidence of drug use to show up on a drug test, we must consider something called the “drug clearance rate” which tells us two things. First, the drug clearance rate suggests how soon after taking drugs a test will produce a positive result. Next, the drug clearance rate provides guidelines on how long after a person takes the drug there will be a positive drug test.

How long after someone takes drugs will they test positive in a drug test?

Whether you are taking a drug test for employment or legal reasons like probation, you are probably wondering how long do drugs stay in your system. Like many complex questions that contain an array of variables, the answer is, it depends.

Some of the factors that influence the evidence of drugs showing up in a person’s blood, urine, saliva, or hair follicles include things like:

The important consideration here is that any suggestion on how soon after taking a drug or how long after taking the drug there will be a positive drug test is only an estimate. Detection times can vary widely between individuals and the period for a drug to show up or last in the system can vary substantially from person to person. Ultimately, the clearance rates for drugs are only guidelines.

Remember, the only way to be certain that a drug does not test positive in a drug screening is to not ingest the drug. If you have taken illegal drugs, you may want to order a personal drug test to be sure that the drug metabolites have cleared your system.

The FDA has published a set of clearance rate guidelines for commonly tested-for drugs. They suggest that:

We cannot state enough that for those wondering how long do drugs stay in your system, these numbers are only estimates and should be used as guidelines. Because every person is different, the clearance rate will vary from person to person.

You can order a drug test online here. 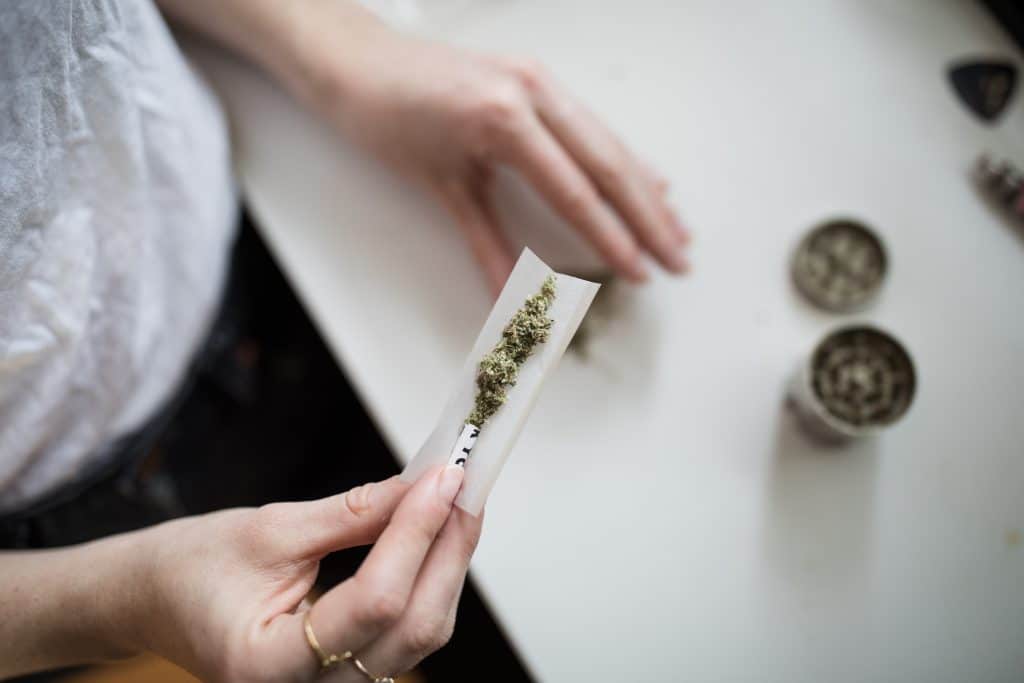