Drug tests can be a little intimidating if you’ve never done them before. Even more so if you’ve done some type of substance in the recent past.

You’ve probably researched all types of ways to beat this thing and developed some interesting ideas about why and how drug tests are administered.

Before you start solidifying your beliefs on drug testing and how to beat them, read on to see what you may have missed.

There are Only 2 Types of Drug Tests

Many people assume there are only two types of drug tests: urine screening and hair follicle testing. There are other types of screening that include nails, blood and saliva samples.

Blood tests aren’t as commonly used because they are invasive and more expensive and most drugs are out of your system within a day or so.

Instant or point of collection saliva tests also aren’t as commonplace because they aren’t as reliable as other types of drug tests, especially if done incorrectly. Even so, they are gaining popularity because they are fairly easy to use and inexpensive.

Lab-based oral fluid testing is very popular because of the observed collection with reliable lab results but the look-back period for detection of drugs is only about 1 to 2 days.

Drinking Water Will Dilute the Drugs in my Urine

Drinking excess water before taking a drug screen is not advisable. Technically it does dilute any drugs in your system but this practice mainly affects the amount of creatinine in urine. The lab will refer to this as a positive dilute or negative dilute drug test, depending on the tests results.

Depending on the authorities that govern your drug testing, a re-screen might be required. If you are involved in court-ordered drug testing or probation drug testing, a dilute drug test is highly suspect and also might require a second test with little advance notice.

Drinking Vinegar will Mask the Drugs

Simply put, don’t do this, it has the potential to make you sick. Some people also say adding vinegar to your sample will help mask any substances, however this will only affect the pH level of your urine and is cause for suspicion, potentially leading to another screening.

It’s worth mentioning that trying to defraud a drug test is a criminal act in some states.

Plenty of people have watched too many movies and seen passengers get contact highs from secondhand smoke. The likelihood of you actually getting a contact high and it leading to false positive?

To be counted as a positive in a urinalysis, THC needs to screen at a level of 50 nanograms per milliliter (ng/ml.) If you are in the presence of second-hand smoke, it is likely that you will only show 2 ng/ml.

Many times, being around second-hand smoke causes too much temptation for someone trying to stay away from drugs. If that’s you, do the smart thing and stay away from environments where the draw to smoke will be more than you can handle.

Shaving your head does not mean your employer cannot test. It just means that you will have to donate from somewhere else on your body. Legs, arms, underarms or chest hair… any donation not from your head has to be about the size of a cotton ball.

If you want to shave head to toe, you can. You might get a few extra days from the test, or end up being told to take a urinalysis, fingernail or blood test. Or perhaps you will be disqualified from the job you hold or the job you are seeking.

Most people think that each drug has their set detection times. This is untrue. Every drug is different just as every person is. Not only that, but the detection time varies among the types of screening process used, as well as if that person is a one-time or chronic user, the potency of the drug and he person’s body chemistry.

Other things to take into consideration when trying to figure out the amount of time needed to test clean may include: the amount of fluid you drink regularly, a drug’s half-life (how long it takes to completely disintegrate,) and the way the drug was ingested or used.

Some drugs, like THC, can be detected for far longer with heavy usage. Other substances like cocaine or methamphetamine may only be detected for a couple days even with moderate use.

This has to do with how your body breaks the chemical components down. THC is fat soluble so your body takes a good bit longer to process and get rid of it.

Drug Tests are Against my Rights

Another myth. Just like drunk drivers can be made to give a breath sample, if you hurt someone while high, so can you. Employers can screen applicants for jobs and deny work or employment to those that fail and can also enforce random screenings.

The fact is, by choosing to work at a drug-free company, your employer is likely assuming you are drug-free. Random screenings not only ensure you are in compliance but also lower company insurance premiums. A random test identifies drug users and can often deter the temptation to use illicit drugs.

I Do Drugs On My Own Time

So even though you’re not technically high while at work, the lasting effects–or brain fog–can seriously hurt someone. Or you.

Drug tests do have a purpose in preventing injury and death even though it does take into consideration what you do on your own time.

I Can Use Detoxing Agents

There are no 100% surefire ways to detox your body after drug use except to refrain from using them. Your body has a natural way of detoxing itself: the kidneys. And they need time to work to clear out whatever substances you may have ingested.

Some people think that the accuracy of drug tests causes them to be inefficient. They couldn’t be more wrong about this assumption or myth.

In a professional setting, the most popular type of drug screen, the urinalysis, is quite accurate. With a proper screening method, confirmation testing along with review and verification by a medical review officer (MRO) – false positives are highly unlikely.

It seems that every day people are claiming to have found the new “sure fire way” to pass a drug test, but is what they are saying actually true? There are a lot of rumors surrounding drug tests, so we took a minute to dispel the most popular ones.

Myth: All drug tests are urine

Fact: There are multiple ways to test for drug and alcohol use

When most people hear the words “drug test,” they think of awkwardly attempting to pee into a cup. However there are actually several different ways to test for drugs. Hair, blood and saliva samples can also be tested to learn a person’s drug and alcohol history. Fact: The standard 5 panel drug screening urine test is the most common and is routinely utilized by private employers, as well as government agencies, since it tests for the 5 most habitually abused substances: THC, Cocaine, Opiates, PCP and Amphetamines/Methamphetamines.

Myth: Drinking lots of water will help you pass a urine test

Fact: Water will not erase the presence of a drug in your urine

While it is possible that drinking a lot of water days before a drug test can slightly dilute your sample, it will still be detectable by testers. Drug testers have seen every trick in the book, so it is also likely they will run additional tests to make sure they are getting an accurate reading.

Myth: All marijuana stays in your system the same amount of time

Fact: Some strains of marijuana will stay in your system longer than others

Myth: Working out cleanses your body of the drug

Fact: You can’t completely cleanse your body by just working out

While a strict diet of water and exercise a month before your test could slightly alter your results, a quick trip to the gym the morning of a surprise test will do nothing to help your chances of passing.

There are many other reasons an employer would want to screen you for drugs or why you may have to submit for one, now or in the future.

If you do, hopefully, these insights help debunk a few beliefs that you may have had about drug tests, their accuracy, and what you can and can’t do to beat them.

In case you missed it, the only way to ensure a negative screen is to not use drugs. And if you have more questions on drug tests, check out our FAQ for anything that wasn’t discussed here

National Drug Screening provides drug testing solutions for individuals and businesses in every city in the United States. If you are an employer looking to institute a reliable drug testing program, a 5 panel drug test is an excellent option. Five panel drug screen tests are commonly used by the DOT, most non-regulated companies, and is also available for same day results at all LabCorp and Quest Diagnostics locations throughout the US. 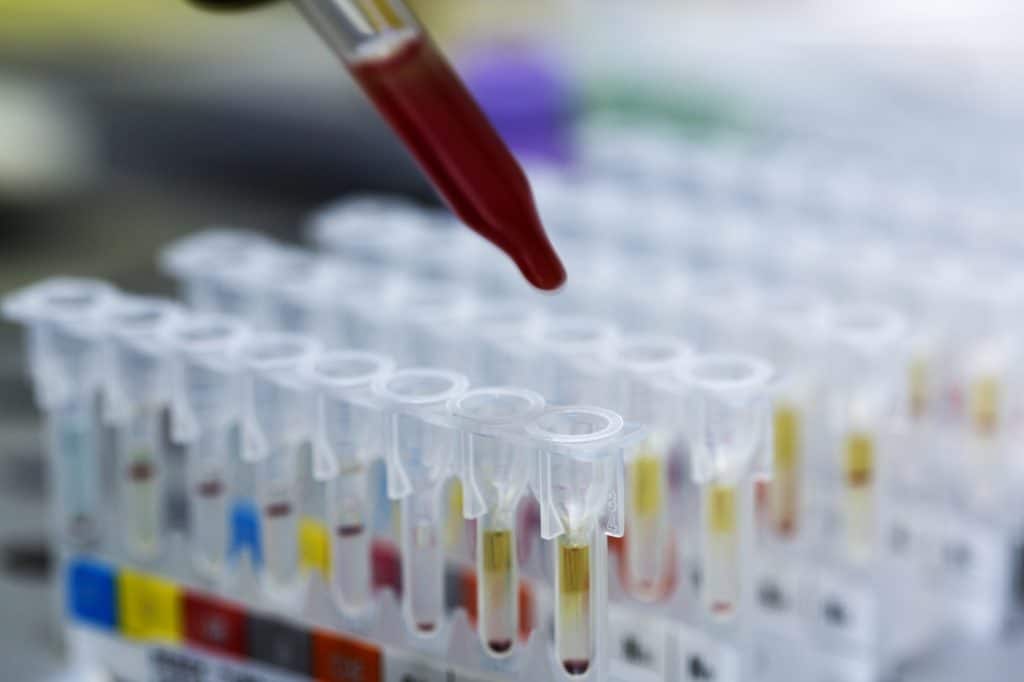