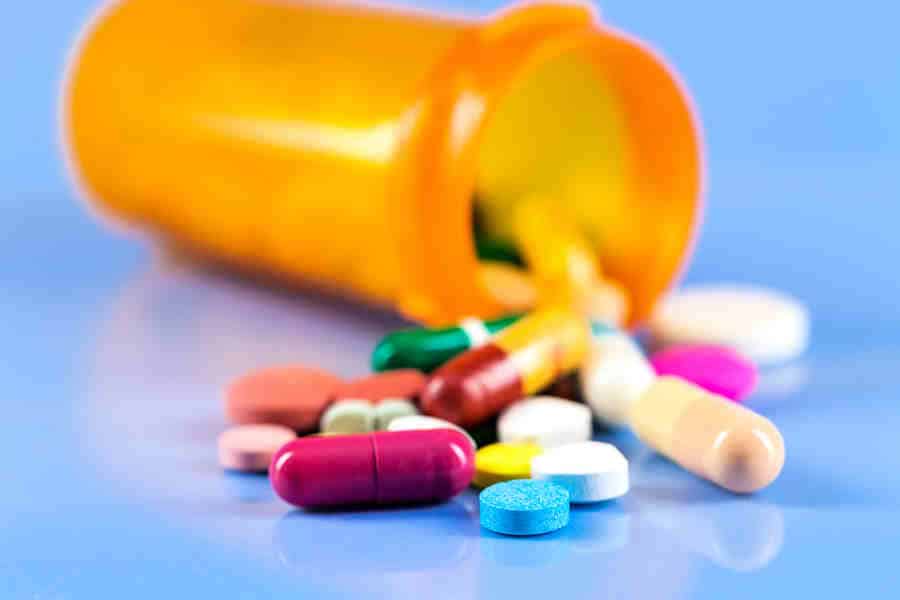 The world of drug testing and screening is more diverse than many realize. In fact, there are many different reasons that drug tests are used and several different types of drug screenings out there. While people commonly know about things like the difference between a hair test or a urine test, what is less understood is the need for a 10 panel drug test instead of a 5 panel one.

Those last five on the list above are the 5 additional drugs that the 10 panel drug test will look for that the 5 panel test doesn’t. Upon reviewing them, it’s easy to see why the 10 panel option has become so important. The nation is facing a serious problem with prescription drug abuse – one that has reached epidemic proportions.

The 10 panel drug test will help identify those who are abusing prescription medications. While the 5 panel test will look for opiates, benzodiazepines like Xanax aren’t tested for in those tests, nor is methadone or barbiturates. Since these are frequently abused as well, the 10 panel test is worth using to help identify the use of these drugs.

There are some additional costs associated with a 10 panel drug screening, but for most organizations the extra cost is worth it due to the increased amount of substances that are able to be identified in a test. It’s an option that is becoming the more common type of drug test for just this reason.