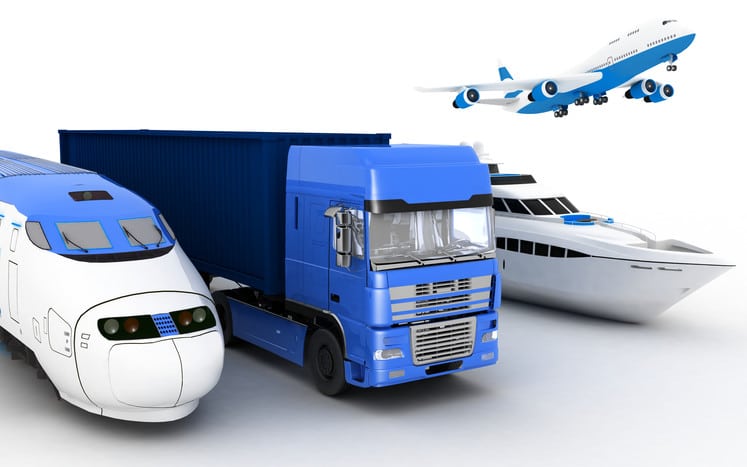 >>> ODAPC or the Office of Drug and Alcohol Policy and Compliance >>>

Below is great information recently published by the DOT Office of Drug and Alcohol Policy and Compliance (ODAPC). This office develops and implements all of the provisions of the DOT required drug & alcohol testing program.  ODAPC is in charge of the world’s largest drug & alcohol workplace drug testing program.

What is the Role of ODAPC at DOT?

As part of the Office of the DOT Secretary, ODAPC’s role is to:

The  Office  of  Drug  and  Alcohol  Policy  and Compliance (ODAPC) mission is to ensure the safety and security of the traveling public; reduce the  demand for illicit drugs; deter the use of illicit  drugs and the misuse of alcohol  in the  transportation industries; and create prevention and treatment opportunities for transportation  employers and employees.

Safety is the No. 1 priority at the U.S. Department of Transportation (DOT). And a cornerstone of the safety policy is ensuring that transportation providers across all modes – on roads, rails, water, or in the air, over land and underground – employ operators who are 100 percent drug- and alcohol-free. ODAPC wants – and they insist upon – safety-conscious employees at all times and under all circumstances.

Just over 20 years ago, ODAPC was established to advise the Secretary, the DOT Agencies, and the United States Coast Guard (USCG) on drug enforcement and drug testing issues. As a result of the Omnibus Transportation Employee Testing Act of 1991, ODAPC’s critical role was expanded.

Today, employers in the trucking, aviation, railroad, transit, pipeline, and maritime industries are covered by ODAPC’s regulation. That regulation governs the drug and alcohol testing process for pre-employment, random, post-accident, reasonable suspicion/cause, and required testing after an employee returns   to work after failing or refusing a test.

What Regulations Does ODAPC Publish?

In conjunction with the Office of the General Counsel, ODAPC publishes, implements, and provides authoritative interpretations of 49 Code of Federal regulations (CFR) Part 40.

How does the ODAPC our program work?

Each of the following plays a unique role in regulating workplace drug and alcohol testing of safety-sensitive employees. Here is a quick overview:

What are the DOT Agency regulations?

The following DOT Agencies and the USCG are responsible for regulating their specific transportation industry testing programs.