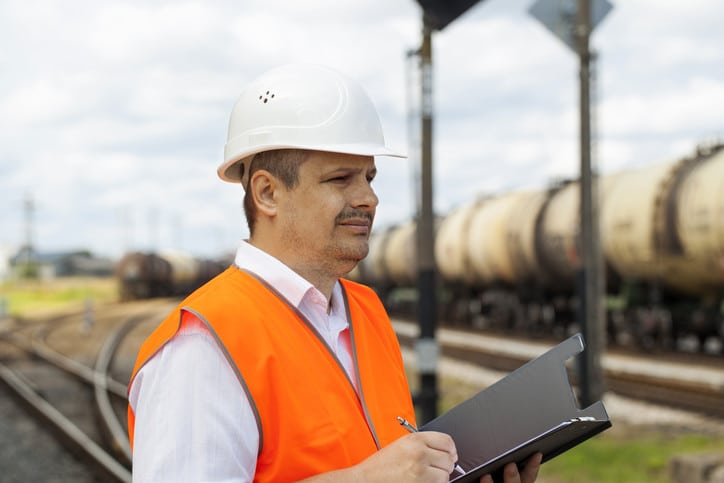 >>The expansion of DOT FRA Part 219 to include contractors, suppliers and vendors is a significant change and it increases the requirements for contractors to be compliant to work in the railroad industry; specifically with regard to drug & alcohol testing.  The rule for Control of Alcohol and Drug Use, revises FRA’s existing alcohol and drug testing regulations and expands the requirements to now cover maintenance of way (MOW) employees.

According to a news article from the Washington Post (September 15, 2016); the Federal Railroad Administration (FRA) has observed a significant increase in the number of railroad related accidents where drugs may have been a contributing factor.

The FRA has stated – “The number of post-accident drug-positives was the highest since the Federal Railroad Administration (FRA) began keeping records in 1987 and three times greater than it was 10 years ago.  We’ve discussed in depth the kind of data that we are seeing, the uptick in positive post- accident tests and the significant rise in positives in our random testing pool. We are seeing a trend going in the wrong direction, and we must address it immediately.”

This indicates that DOT drug & alcohol testing compliance by railroads and contractors is critically important. It is best to hire a professional experienced third party administrator (TPA) to help manage your drug and alcohol testing program. Smaller contractors (less than 20 employees) needing the random testing should look to a professionally managed random testing consortium.  Employees performing MOW duties prior to June 12, 2017 are grandfathered in for the required pre-employment test; make a list of these employees for your records in the event of an audit.

Contractors are required to conform to the specifics of the FRA Part 219. These include but are not limited to the development of random drug & alcohol policies, the appointment of an company Designated Employee Representative (DER), pre-employment drug testing, reasonable suspicion drug/alcohol testing and training of supervisors for signs and symptoms of drug or alcohol use, and the management of post-accident testing situations.  Additionally, any operating organization with oversight for the rail may require additional testing for cause.

Contractors must have their testing plans reviewed and approved by the FRA and work with third party administrators (TPAs) to perform the additional required testing.  National Drug Screening has experience assisting contractors with the requirements and submitting plans to the FRA.  Call now for assistance.