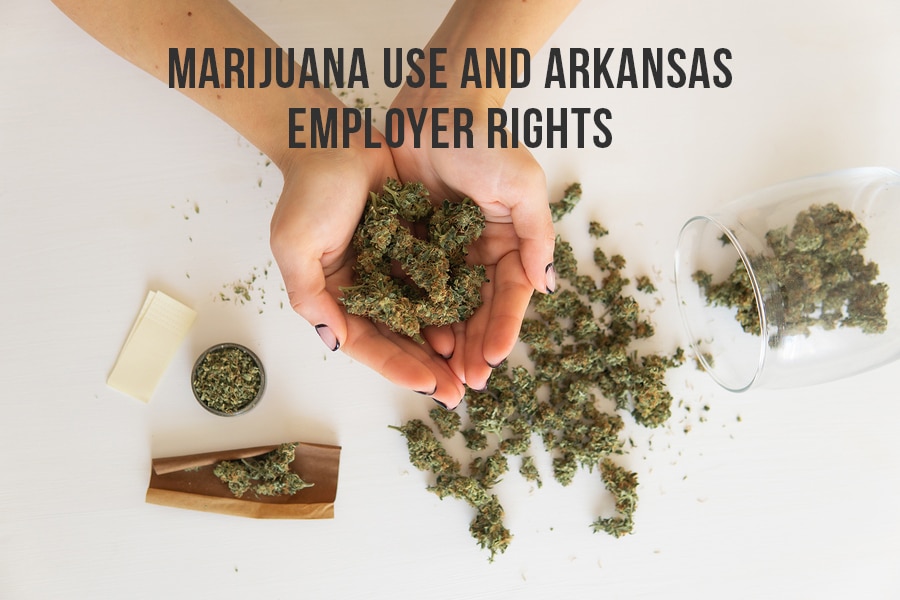 Over the last several years, many states have begun to legalize marijuana – either for medical use only or for recreational use as well. But while that may be good news for those who want to use the drug, what about those who hire them?

One of the big challenges where marijuana laws is concerned is the fact that many of the states that passed laws in favor of legal weed failed to consider the fact that workplace laws would have to be considered as well. For instance, California was the first to legalize medical marijuana more than 20 years ago. But, it still didn’t put workplace protections into effect. This meant that an employer in California can still reject a job applicant if they fail a 5 panel urine drug test – even if the employee has a prescription.

But what about Arkansas? Arkansas is one of the 33 states that has legalized marijuana for medical use, and many patients in the state are currently using it. But what are an employer’s rights?

In short, employers will need to craft their own drug policy that keeps Arkansas laws in mind. Each employer needs to have their employees read and sign a form stating that they understand the law, and then enforce their policy in the way that keeps them compliant and that keeps their workplace safe.

It’s likely that as time goes on, the laws regarding medical marijuana use in Arkansas will change. But for now, employers will want to use 10 or 5 panel urine drug test options in Arkansas to make sure that their workplace is safe