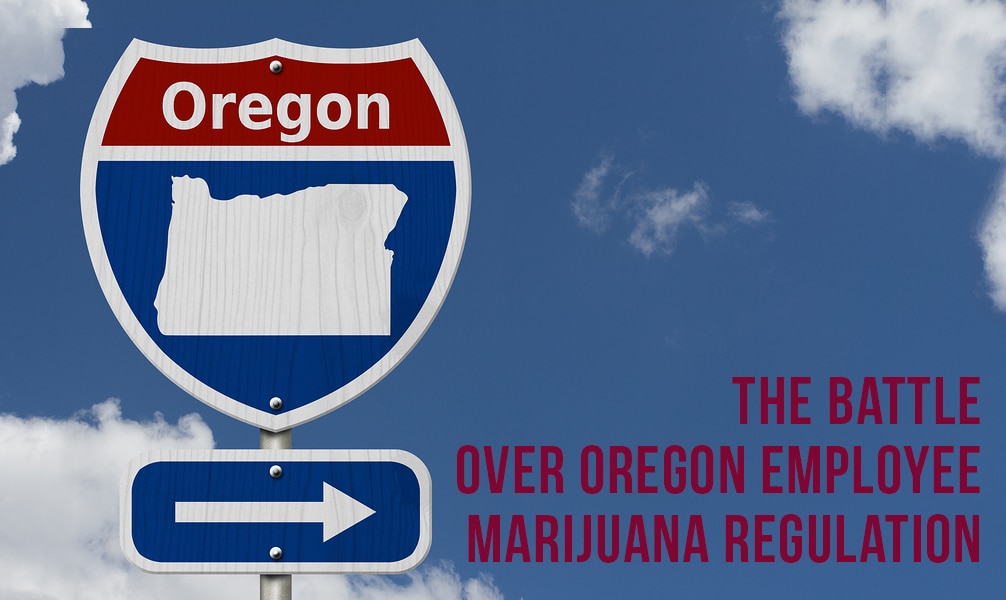 Oregon was one of the very first states to begin allowing recreational marijuana use, and in the years since then the state still has some of the more restrictive employee regulations. While plenty of residents in the USA look to Oregon as the leader for legal pot, the reality is that when it comes to employment it’s no less strict than any state with completely illegal marijuana.

What that means for employers is this:

There have been numerous attempts to change this, of course. A bill introduced in 2017 would have protected employee off work marijuana use and made it illegal for employers to terminate employees for marijuana use outside of work. While that bill failed, a new bill is reintroduced that focuses on this same topic.

The new bill would allow employees freedom to use marijuana while not on the job, but would allow employers to use a drug screening test to ensure that no use is occurring while on duty. The big challenge with this new bill is that it still fails to address federal employees and businesses that contract with the federal government.

The hurdle? Since marijuana is still illegal at a federal level, businesses that work with the federal government are required to maintain total drug free workplaces by US law. This bill has no language in it to clear this up, which means that an employer would either fall into noncompliance of Federal laws or State laws.

The bill may be modified in the future, but even if it does employers will still want to keep a strong focus on keeping their workplace safe and drug free by using a drug screening test in Oregon. For now, you’ll still be free to create your own policies as you want, but that could change in the future and is worth keeping an eye on.