Is Fentanyl Still A Concern?

Today, the war against drugs rages on. And while there is a major shift towards opioids and opioid abuse, most people who hear the term immediately assume that prescription pills are the primary issue when it comes to this kind of abuse. And while that’s true, the fact is that there are other options out there that can be far more powerful and leave much more of a negative impact on the lives of those it touches – Fentanyl.

Drug testing facilities are already testing for this powerful drug, and with good reason – fentanyl is more than 50 to 100 times more potent than morphine and 50 times more potent than heroin. While it was created to help manage pain in patients, it is now abused on a regular basis and is even used in cocktails blending heroin and other drugs with fentanyl – something that means that this powerful drug is more of a problem than ever before.

In fact, starting in 2016, fentanyl overtook oxycodone and heroin as the primary cause of drug overdose deaths in the US. And since 2011, it has held a position in the top 10 drugs. And in 2017, more than 28,000 deaths were directly linked to the use of opioids including fentanyl. As such, drug testing facilities are always working to help identify this compound and keep employers and others protected during the hiring process.

Today, more OD deaths in the USA are caused by fentanyl and fentanyl cocktails than any other drug on the market today. In short, fentanyl is still a very major concern for anyone. Not only does it have a negative impact on the lives of millions due to the way it influences addicts and their families, but it can bring very serious consequences to employers who hire addicts as well.

In order to help manage, prevent, and reduce the issues related to fentanyl abuse it’s important to know who is using and when. Accessing drug testing facilities that offer immediate testing can help make it easier to hire with confidence and to ensure that your employees maintain a drug-free lifestyle.

While increased public education, raising awareness, and reducing the stigma associated with drug abuse including fentanyl abuse will all be keys to keeping this problem under control, there will always be some who continue to struggle with their addiction. Testing is the first step towards protecting yourself and those around you. 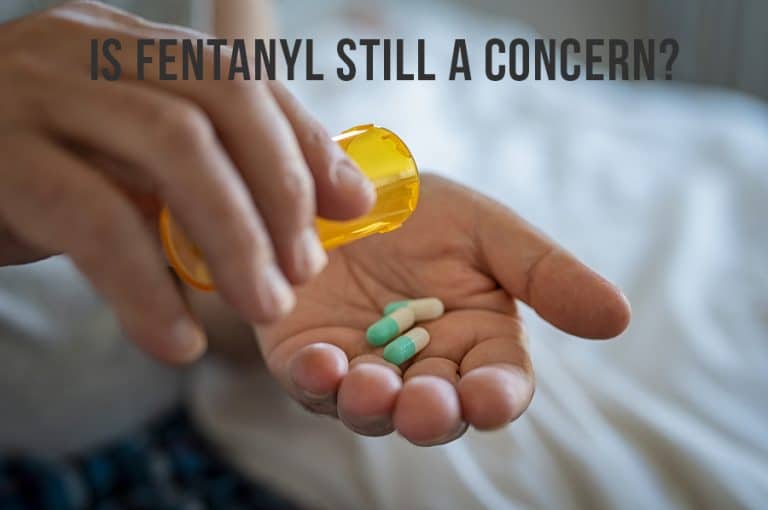 Workplace Drug Testing: What You Need To Know

Thanks to Sophia Young for contributing this article. The proliferation of illegal drug use is a long-standing problem in all societies. While governments and law

Which Five Panel Drug Test are you Using?

A. Certain employees are required to submit to post-accident urine drug testing as required by the US DOT and FMCSA guidelines. B. An employee will