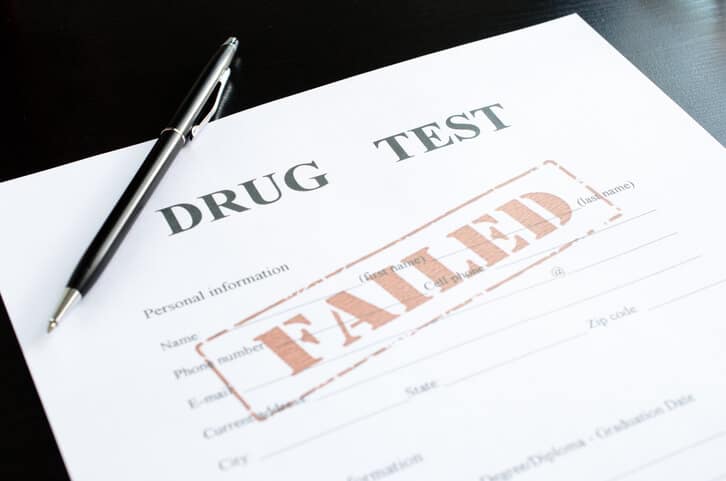 After decades of decline, positive drug tests are back on the upswing according to new studies by Quest Diagnostics, one of the nation’s largest medical-screening laboratories. This was across all employee drug screening platforms, including the Department of Transportation and other ‘safety-sensitive’ professions.

According to the study, safety-sensitive workers tested positive about .1% more in 2015 than they did in 2014. The same statistic holds true for people in the general workforce. Their positive tests rose from 4.7% in 2014, to 4.8% in 2015. This might seem insignificant, but when you take into account the amount of people in the workforce, this could mean hundreds of thousands of positive tests.

These results don’t come as a surprise to people in the industry. They mimic the trends of the U.S Department of Health and Human Services testing results that show a steady increase in drug use amongst the American public. This is likely related to the popularity of opiates like Oxycontin and Heroin that are bought and sold on the streets every single day. While marijuana is still the most commonly used, these drugs are of particular concern to law enforcement officials. Last year, they led to the most overdoses amongst U.S teenagers since 2002.

Quest Diagnostics first started publishing their data in 1988, right around the time Reagan started his ‘War on Drugs.’ Later that year, he signed the Drug-Free Workplace Act into effect and ever since then, we have seen an overall decline in positive tests amongst the U.S Workforce. Pre-employment drug screening has become common practice since that time and it has led to less and less young people entering the workplace under the influence. But this recent data shows us that there are still problems that need our attention.

Could it be that new marijuana legislation has led to a more positive stigma surrounding the drug? That could be, but it is not the sole reason for this type of trend. Employers need to take a stand and at least fight to keep drug users out of the workplace to keep their other employees and business safe.

For expert consultation on a drug-free workplace, call Joe Reilly at National Drug Screening at 321-622-2020.