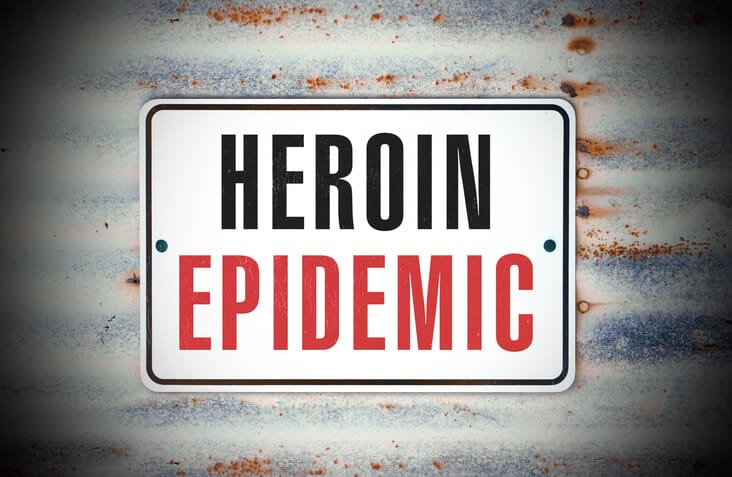 Since coming to the United States in the late 1960’s, heroin has exploded into one of the most popular illicit drugs on the market. It is potent, addictive and extremely dangerous for people of all ages. But recently, the drug has risen to new heights and it leaves law enforcement officials searching for solutions. The threat is very real and it is only getting worse. Here are some telling and seriously frightening statistics:

All of these statistics are daunting, but the second bullet mentions a substance that is new to this year’s report. Fentanyl was responsible for the death of 19 people in Florida and California throughout the first quarter of 2016. It’s a cheaper substitute to the more expensive painkillers and sedatives that law enforcement officials are used to seeing. But the data shows that it is is every bit as dangerous.

Law enforcement officials also reported a significant increase in heroin seizures throughout the Northeast and Mid-Atlantic regions. In 2015, the DEA and local agencies seized over 3,000 more kilograms of the substance than they did in 2011. That increase is unprecedented and it has parents, administrators and employers on edge.

Experts believe that the real problem with heroin is it’s cost and addictive nature. Many users start with prescription medication for a surgery or injury that they suffered at work or home. Once that prescription runs out, some people have a difficult time transitioning to life without the drug. When they begin searching for alternatives, they notice that the street opiate (heroin) is significantly cheaper than pills like Vicodin or Oxycontin. Once they make the decision to start, it’s nearly impossible to stop without the help of a professional.

It is not enough to simply wait for the end of this epidemic, action is required. Employers, parents and administrators need to be made aware of the warning signs and be instructed on how to deal with a user in their lives.

For consultation on a Drug-Free workplace or drug screening services, call National Drug Screening at 866-843-4545 or click around on our website!