President Trump signed a Congressional Joint Resolution March 31 that will permit states to pass measures allowing for broader drug testing of applicants for unemployment benefits. Here is the resolution.

Disapproving the rule submitted by the Department of Labor relating to drug testing of unemployment compensation applicants.

Resolved by the Senate and House of Representatives of the United States of America in Congress assembled, That Congress disapproves the rule submitted by the Department of Labor relating to “Federal-State Unemployment Compensation Program; Middle-Class Tax Relief and Job Creation Act of 2012 Provision on Establishing Appropriate Occupations for Drug Testing of Unemployment Compensation Applicants” (published at 81 Fed. Reg. 50298 (August 1, 2016)), and such rule shall have no force or effect.

The resolution disapproves a U.S. Department of Labor final rule issued in August 2016 that allowed states to enact legislation to conduct drug testing of applicants for unemployment benefits “for whom suitable work is available only in an occupation that regularly conducts drug testing.” This DOL rule essentially restricted drug testing to applicants in occupations where drug testing was required, such as U.S. Department of Transportation-regulated jobs, and other jobs where drug testing was required by state or federal law.  The President’s approval of the Joint Resolution removes this limitation to the states. 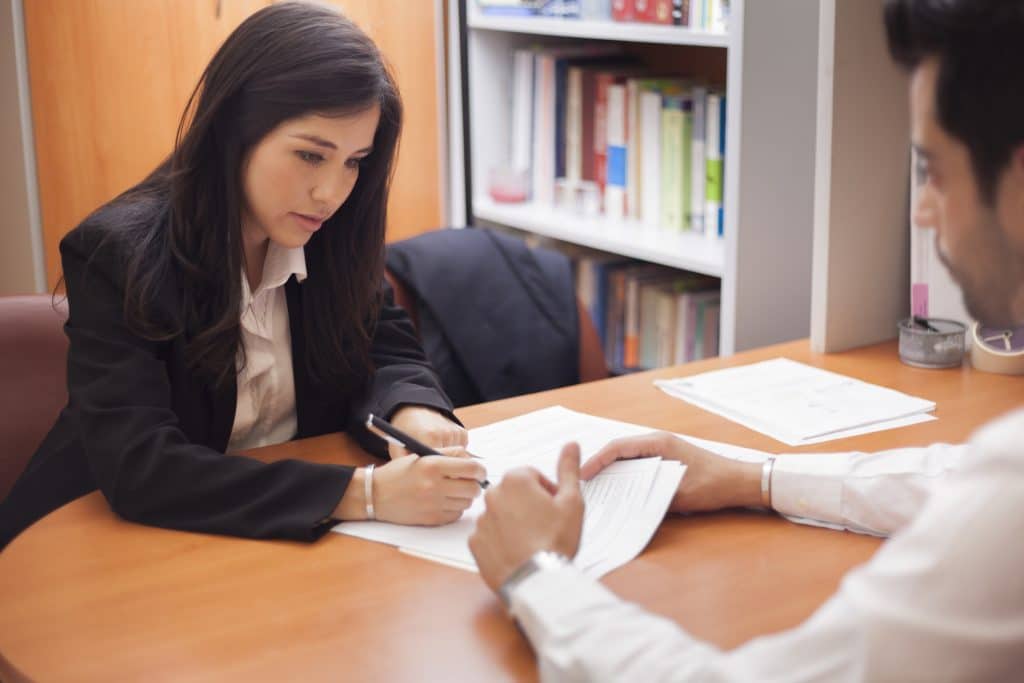