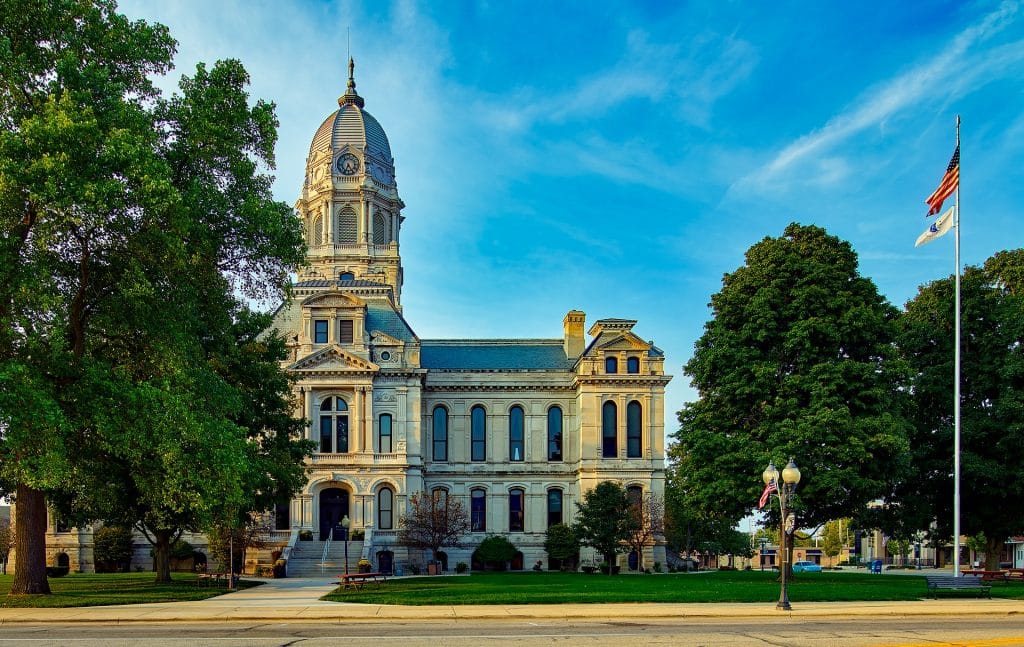 Terre Haute is a city in and the county seat of Vigo County, Indiana, United States, near the state’s western border with Illinois. As of the 2010 census, the city had a total population of 60,785 and its metropolitan area had a population of 170,943. Located along the Wabash River, Terre Haute is the self-proclaimed capital of the Wabash Valley.

Terre Haute is home to Indiana State University, Rose–Hulman Institute of Technology, Ivy Tech Community College, Harrison College and Saint Mary-of-the-Woods College. The original curved Coca-Cola bottle was designed and first produced by the Root Glass Company, which was based in Terre Haute. In the mid-1990s, Coca-Cola honored this part of its past by introducing a short-lived Coke bottle-shaped can that was sold only in Terre Haute and one other city. The original recipe for Coca-Cola contained cocaine. Drug tests for cocaine are available in Terre Haute, typically a 10 panel drug test is used. The 10 panel includes: AMP-Amphetamines (including MAMP-Methamphetamine, MDMA-Ecstasy); COC-Cocaine: OPI-Opiates (including codeine, morphine and heroin); PCP-Phencyclidine; THC-Marijuana; BZO-Benzodiazepines BAR-Barbiturates; MTD-Methadone; PPX-Propoxyphene; and Meth – Methaqualone.

Terre Haute is home to many cultural sites including Swope Art Museum, the Candles Holocaust Museum, and Education Center as well as the Vigo County Historical Society Museum, which boasts an extraordinary collection of artifacts maintained in a 150-year-old former residence.

The overall crime rate in Terre Haute is 72% higher than the national average for every 100,000 people, there are 13.51 daily crimes that occur in Terre Haute. Terre Haute is safer than 24% of the cities in the United States and also In Terre Haute you have a 1 in 21 chance of becoming a victim of any crime. The number of total year over year crimes in Terre Haute has decreased by 6%.