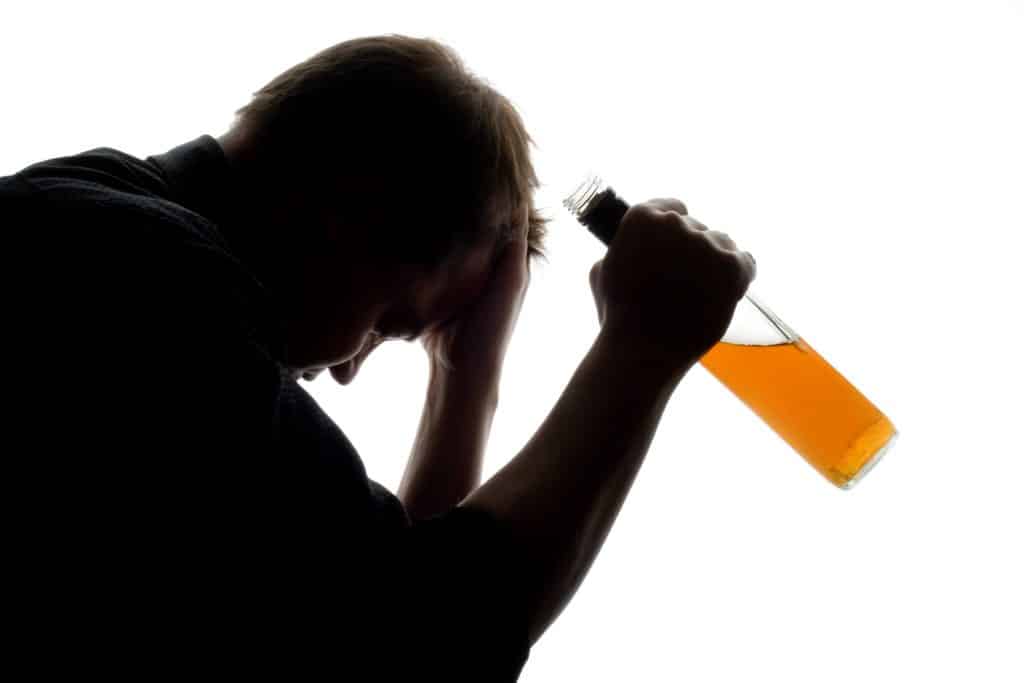 Alcohol testing is more complicated than you might think.  There are various methods by which alcohol concentration in the human body is tested for and for various reasons.  One method is Ethyl Glucuronide testing commonly known as EtG testing.  Ethyl Glucuronide is a metabolite of alcohol that shows in the body after drinking alcohol.

The EtG test can be performed with a urine specimen or with a hair specimen.  I will discuss each separately.

EtG test with urine is common to determine if someone has been drinking alcohol over approximately the past 80 hours.  This is typically a test ordered by courts, probation departments, DUI programs and other programs where the individual is prohibited from drinking alcohol.  The EtG test should not be used for employment purposes.  Urine collection for the EtG test can be coordinated by National Drug Screening to be collected at any of our 6000 + drug test facilities all across the United States.  Our EtG urine testing is performed by Quest Diagnostics. Many companies are charging a lot of money for EtG urine testing, at National Drug Screening our prices are very fair and very competitive.  Our urine EtG tests are less than $100.00 and available in all areas of the United States.

Urine EtG testing can also be combined with standard tests for drugs of abuse.  With both 5 and 10 panel drug testing the EtG test can be added.  Pricing for this will be higher than the EtG alone.

EtG testing with hair – A bit more complex is the EtG testing using a hair specimen.  This type of test will show that a person has consumed alcohol within approximately the past 90 days.  This is a huge difference from the EtG urine test.  We see EtG alcohol testing being ordered by attorneys for child custody cases and divorce cases.  Again EtG alcohol tests should not be used for employment or workplace drug testing programs.  Our EtG for alcohol for hair is performed at our specialty laboratory Expertox in Houston, Texas.  The hair can be collected anywhere in the United States at any of our 6000 + drug test facilities.  Head hair or body hair can be collected for the hair follicle EtG test.