What Is A Negative Dilute Result?

On the surface, it would seem like something, such as a drug test would be simple to interpret. The result is either positive or negative, meaning that the presence of drugs was detected, or not. However, unlike computers, the world is not necessarily a simple, binary place, with results that are one, or the other. A good case in point is a drug test result known as a “negative dilute result,” but what is this, and what does it mean as a result?

Not A Satisfactory Result

First, it’s important to acknowledge that the most important thing about a negative dilute result is that, as the name indicates, it is technically considered a negative result. Drug tests work by detecting the presence of substances called metabolites, which are the “leftovers” of molecules after the body has processed a substance. So food and drink, after being digested and used in the body, will leave certain kinds of metabolites. Different foods and different drinks will leave different metabolites, and this also holds true for drugs.

The trick, however, is that a test is positive when a metabolite is found in sufficient numbers. If a metabolite is present but is extremely low, that could indicate exposure to a substance—such as inhaling second-hand smoke from nearby marijuana users, for example—but not actual consumption.

Where the issues lie with a negative dilute result is that word, “dilute.” As you may have guessed, this means that while the result is considered a negative due to insufficient amounts of metabolite being present, part of the reason why the amounts are low is that the subject, just before testing, consumed a high amount of water.

There can, of course, be many reasons for this, including taking in a drink during a hot day, or the normal health benefits that come from drinking a lot of water. It is in no way a bad thing for people to drink water, since it is natural, healthy, and strongly recommended by health experts. However, drinking water before a test does dilute the samples taken, and thus may be one way to attempt to cheat results.

What You Can Do

If you run a business that conducts drug testing, you should formulate a policy for how to deal with such results. One decision is to simply accept a negative as a negative, and go with that on record. Another option is to apply a second test and make that follow-up the result of record. It’s really up to you. 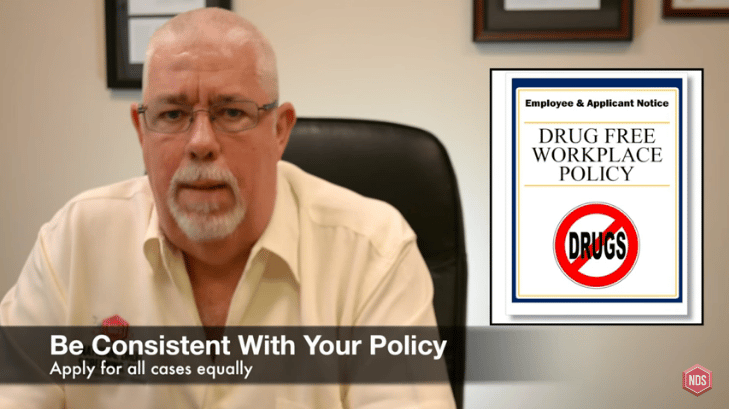