The Unguarded Story of Chris Herren

With basketball in the news more this month, we thought this would be the perfect time to talk about the tragic story of a once-promising basketball star. Chris Herren, of Fall River, Massachusetts, was supposed to bring Boston College to prominence, but instead, he let drugs take over his talent. He failed numerous drug tests while in college and the NBA and it took hitting rock bottom for him to pick himself up. Here is his story:

The Start
Herren quickly became a household name in Fall River as his basketball talent had the Boston suburb buzzing. When it came time to choose a college, Herren decided to stay home at Boston College and get an education. It was in his freshman door room that Herren first discovered cocaine, a drug he said he was only going to try once. Like most addicts, things did not go according to plan. He was dismissed from the school after failing three drug tests and he returned to his hometown with shame.

The Rise
After this extreme low, Herren was offered a second chance at basketball stardom by Fresno State head coach Jerry Tarkanian. While in California, Herren found his game on the court but he admittedly was still using drugs and alcohol. Amazingly enough, his skills on the court while high were still enough to get him to the NBA. He was drafted by the Denver Nuggets at the age of 22, and moving away from home was actually beneficial for him. But when he returned home to buy his first house, Herren was given his first oxycontin, which would later become a $25,000 habit.

The Fall
Herren was later traded to his hometown Celtics from the Nuggets and everyone around him knew this was the beginning of the end. He was back in his hometown where he had a big salary, a big habit and a big pool of dealers to choose from. He was later dismissed from the team and the NBA altogether. He chose to go abroad to play the game and his habit followed him there as well. After being found with a needle in his arm, passed out in a car, Herren was given an ultimatum by his wife who was by his side through it all. Get help. Or get out.

The Comeback
Herren has been sober since 2008 and he uses his story to help the next generation steer clear of his mistakes. He speaks at colleges, high schools, and auditoriums all over the country and he has told his heart-wrenching story to all who will listen. ESPN did a documentary on the once-promising star titled ‘Unguarded’ and it is available on Netflix for your convenience.

If Herren never tested positive while he was playing, there is a good chance he would have continued his habit until he suffered a much worse fate. Drug testing and drug rehabilitation saved his life the same way it has so many Americans. 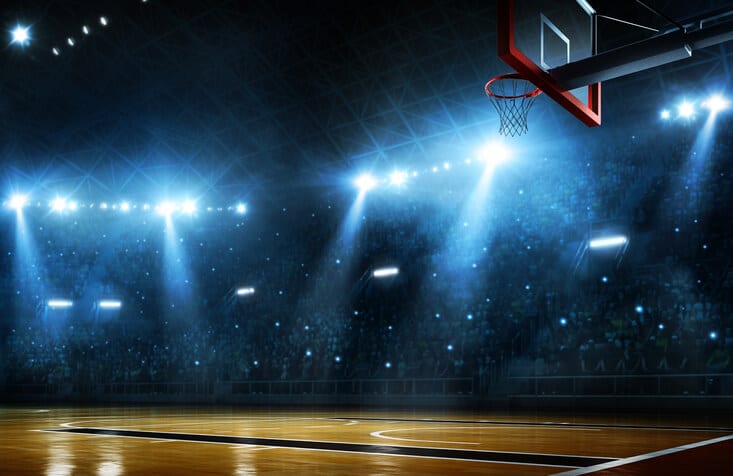