As states continue to pass marijuana laws, more states are including carve-outs for safety-sensitive concerns (or adding such previsions to existing law).  These provide an employer the opportunity to be compliant with the law while buffering their liability by mitigating safety concerns for employees, customers, and the public at large.

Up to this point in time, designating a position as safety-sensitive was specific to federal law (i.e. U.S. Department of Transportation).  A few employers have assigned other positions as safety-sensitive per their own definitions.  But considering employment protections becoming more frequently incorporated into marijuana legalization, a safety-sensitive designation for a non-mandated role (i.e. employees not subject to DOT) can be critically important for employers.

That is because there are a number of states with employment protection; prohibiting an employer from restricting an employee or, leveling discipline or termination as a consequence of an employee’s use of marijuana (with or without legal, medical authorization).  Yet, whether the state has legalized only medical marijuana or has added recreational use of marijuana, both circumstances create valid safety concerns for employers because as we know, marijuana can affect the psychomotor skills and cognitive abilities of an employee.

For example, there may be broad language in a law that declares the employer cannot take action against a person with legal medical marijuana authorization based on a positive test for THC or its metabolites unless that individual is in a safety-sensitive role.  The employer is empowered to determine which positions are safety-sensitive.

Generally speaking, a safety-sensitive position is any job where the employee’s tasks that affect the safety of themselves or others.

Other states with safety-sensitive carve-outs provide more detail without specifying a job title, as is the case in Oklahoma’s law, “Any job that includes tasks or duties that the employer reasonably believes could affect the safety and health of the employee performing the task or others including, but not limited to, any of the following:… performing firefighting duties,… dispensing pharmaceuticals [or] … carrying a firearm.”

Some states more broadly describe job performance fraught with safety risks as a guide to designate positions that are forbidden to medical marijuana users.  For example, West Virginia’s law states, “A [medical marijuana] patient may not operate or be in physical control of any of the following while under the influence with a blood content of more than three nanograms of active tetrahydro cannabis per milliliter of blood in serum:… vehicle, aircraft, train, boat, or heavy machinery.”

Compared to states with safety-sensitive carve-outs, it should be noted that there are many more states wherein the employer retains disciplinary and termination rights within the marijuana and even employment laws.

Two tangential cautions for the employer:

So, besides becoming knowledgeable about the marijuana laws, any safety-sensitive carve-outs, and employment protections within your state’s laws, what steps should an employer take?  In his Weeding Out Candidates: How to Reduce Legal Risk In Marijuana States, Tom M. Eden, Esq., partner of Constangy, Brooks, Smith & Prophete, LLP recommends these measures available for employers:

These resources can serve as starting places for employers to expand their research on this issue:

All in all, employers will want to consider their operational stance regarding employee use of marijuana.  This is a dynamic employment issue and not likely to subside.  On the broader perspective, we also suggest that employers may want to proactively work with their legislators to be sure that safety-sensitive carve-outs are a standard provision as it relates to employee use of marijuana.  No one has a greater interest in protecting your exposure to liability! 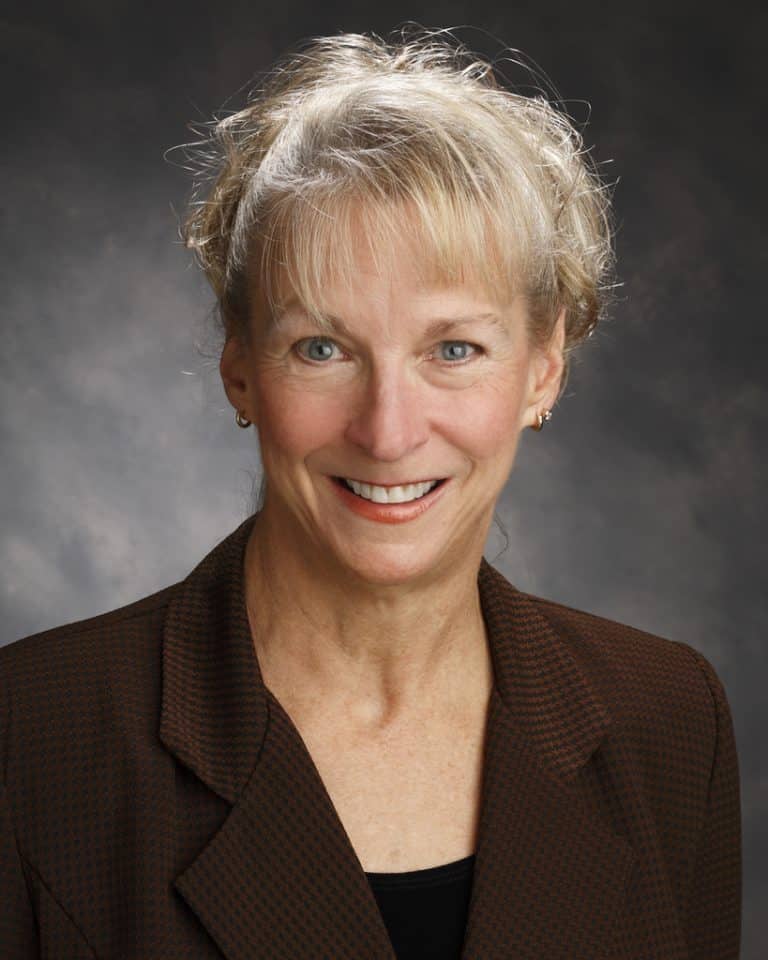