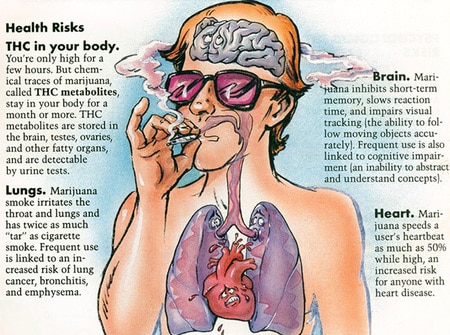 Decriminalization or decriminalisation is the abolition of criminal penalties in relation to certain acts, perhaps retroactively, though perhaps regulated permits or fines might still apply (for contrast, see: legalization). The reverse process is criminalization.

Decriminalization reflects changing social and moral views. A society may come to the view that an act is not harmful, should no longer be criminalized, or is otherwise not a matter to be addressed by the criminal justice system.

In some states, criminal penalties have been eliminated for small amounts of marijuana. Some cities have also decriminalized marijuana. Philadelphia recently decriminalized small amounts of marijuana in the city, reducing penalties for possession and public use to minor fines and community service. The move makes Philadelphia the largest city in the United States to decriminalize pot.  In the US, only Colorado and Washington state have passed laws legalizing the cultivation, sale, and use of recreational marijuana even though federal officials still consider pot to be a Schedule 1 narcotic.

The following states have passed laws decriminalizing marijuana. Typically, decriminalization means no prison time or criminal record for first-time possession of a small amount for personal consumption. The conduct is treated like a minor traffic violation.

Proponents of decriminalization argue that legalizing cannabis would free billions of dollars now used to prosecute users, provide several billions in tax revenue, free a substantial amount of law-enforcement resources which could be used to prevent more serious crimes, free a substantial amount of prison resources, and reduce the income of street gangs and organized crime who grow, import, process, and sell cannabis. Opponents argue that cannabis on the street today has a much higher percent of THC with a stronger drug effect, and that decriminalization will lead to usage, increased crime, and abuse of actual dangerous illicit drugs.

Cannabis remains on the Schedule I list of controlled substances under U.S. federal law. In 2005, the U.S. Supreme Court ruled 6-3 in Gonzales v. Raich that the Commerce Clause andSupremacy Clause of the U.S. Constitution allowed the federal government to ban the use of cannabis (including medical use) because federal law is “supreme” and trumps state law to the contrary.

When Employees Abuse Marijuana and Alcohol in Times of High Anxiety