This information is provided for educational purposes only.  Reader retains full responsibility for the use of the information contained herein.

With support for marijuana legalization at an all-time high[1] and support for legalization of other substances rising[2], it is no surprise that drug testing positivity rates have hit their highest in a decade-high[3]. According to the most recent Drug Testing Index published by Quest Diagnostics, the past five years have brought sharp increases to both marijuana and amphetamines positivity rates in federally and non-federally regulated workplaces. For example, in federally-regulated safety-sensitive workplaces, marijuana positives rose from just under 0.7% to just above 0.8%.[4]  In general workplaces, marijuana positives rose from about 2.0% to about 2.5% in the same time period[5].

While some may argue that such rates are insignificant, rising positivity rates drastically impact employers across the country.  After dropping considerably from the 1980s to the 1990s and again to the 2000s, drug use is once again on the rise. This is not coincidental- as more states legalize marijuana for medical and recreational purposes, the rate of employees and applicants testing positive for the substance will increase. The positivity rate for substances like marijuana, while rising, is still far behind the rate of regular drug users in the U.S. The percentage of regular marijuana users has reached the double digits (2015 – 11%; 2016 – 13%; 2017 – 12%), nearly doubling, in the past five years[6]. Employers should take note of the disparity between marijuana positives in the workplace and marijuana users in general – while 12% of U.S. residents report being regular users of marijuana, only 2.5% of general workplace drug tests come back positive for marijuana. This disparity means that many employees and applicants are avoiding drug testing entirely, resulting in more impaired employees in the workforce.

What can we expect to happen from here? The simple answer is that drug use will continue to rise. The amount of legislation and other initiatives geared towards legalizing marijuana and/or expanding marijuana protections introduced in 2018 is staggering. If passed, 13 bills in 10 states will expand existing protections for marijuana users. 13 bills in 12 states propose to legalize or expand medical marijuana. 24 bills in 12 states would legalize recreational marijuana. Nine ballot initiatives in 7 states offer the option to legalize recreational marijuana at the polls. This is enough legislation to make anyone’s head spin – attorney, employer, or employee.

How does this concern the workplace?

This rise in drug use comes at a time when marijuana is having measurable effects on safety across the country. As an example, the number of fatal road crashes involving marijuana recently doubled in the state of Washington[1]. Marijuana’s impact on workplaces is inevitable. Like any other drug, repeated and excessive amounts of marijuana may cause a dependency. Additionally, THC interferes with the hippocampus, the part of the brain that forms new memories. Interference with the hippocampus leads to forgetfulness, which in turn interferes with work, school, and family life. THC can also impair motor skills, making tasks such as riding a bike or driving a car more difficult as well as dangerous for not only marijuana users but also those around them. While there are arguments for the medicinal benefits of marijuana use, the lack of research and oversight on this drug makes it a liability for employers who permit it in their workplaces.

What should employers do to protect their workplaces?

This year alone dozens of cases have occurred dealing with drug testing and marijuana accommodation in the workplace. These court decisions serve both to reinforce and sometimes limit drug testing. The outcome of Layne v. Kanawha County Board of Education in West Virginia provides a valuable lesson for employers dealing with record-high drug use in the workplace. A school principal noticed an employee’s behavior and recorded it in a reasonable suspicion observation checklist. Her observations included the employee’s glassy eyes, rambling speech, dry mouth, twitchiness, anxiousness, and exaggerated politeness.

Although the employee provided reasonable alternative explanations for these behaviors, such as general anxiety disorder, the West Virginia Court of Appeals held that the principal had not committed an error in ordering a reasonable suspicion drug test. While this seems like a simple “open and shut” case, it provides a clear reminder to both employers and drug testing providers. Regular education and training on recognizing the signs of substance abuse make the difference between a drug-testing program that saves money and one that costs money. While a checklist may seem like an obvious or simple solution, it is surprising how inconsistently supervisors and managers use them. The fact that the principal in this situation used a pre-approved checklist helped make the difference between an “easy” case and one that could have dragged on for months or even years.

If an employer is educated on the relevant points of today’s most pressing drug issues, is up-to-date on best practices, and ensures that his/her managers and supervisors are too, this trend towards increased drug use can remain manageable. Tried and true methods of detection, documentation, and discipline have served to bring down the number of drug users from double digits in the 1980s to a much more manageable number today. Even as the trend reversed over the last decade, those same methods are just as valuable today as they were 30 years ago. Employers who maintain a drug-free workplace policy that follows state law and implements best-practices can expect safer workplaces, more productive employees, and greater profits. 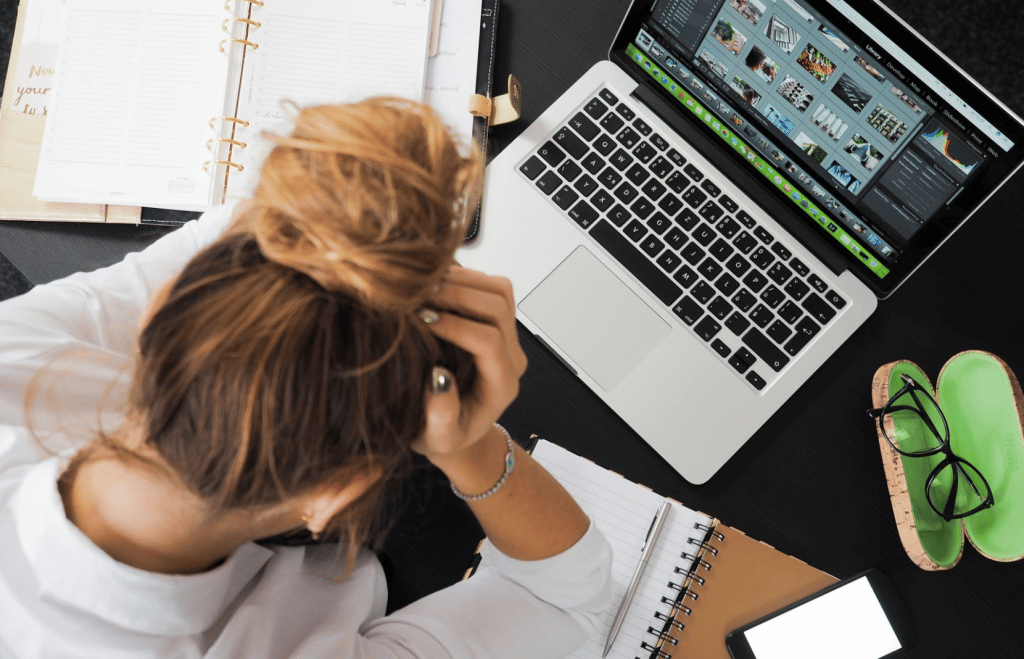 November 22, 2021
PrevPreviousLow Unemployment but Higher Workplace Drug Use
Next[Notice] New CCF Use Deadline Is June 30Next