Divorce is never easy, but matters become even more difficult when a parent is accused of drug or alcohol abuse. It is then that the court can step in and mandate child custody drug testing.

What is child custody drug testing?

In most amicable divorce cases, couples with children receive joint custody, meaning the children live primarily with one parent during the week, and stay with the other on weekends or other designated days.

However, custody agreements become much more difficult if one parent seeks sole custody after accusing their former spouse of abusing drugs. In order for the court to mandate a drug test, the accused parent must have some type of recorded history with drugs or alcohol.

A common misconception is that a parent can refuse a drug test, claiming the right to not self incriminate. However, that right only applies to criminal charges, not civil or custodial cases, so if you are ordered to take one or multiple drug tests, you must comply.

In each of these situations, one constant remains – the need to maintain the utmost safety of the child. While it’s not something that is used in every custody situation, in some instances courts could order child custody drug testing. Being able to stay clean and pass these tests could have a direct impact on your future as a parent and on your relationship with your children and should be taken very seriously.

While most people assume that drug testing is something that is only really done for employment screening or as part of a probation situation, there are numerous other situations where drug screenings may be needed as well. A perfect example of this is in child custody drug testing.

This can be a slippery, confusing slope, however. The huge range of situations out there means that no two custody cases are identical. However, it’s true that if a parent is involved in a contentious, emotional divorce that there is a change that the attorneys on one side or the other may requires that the judge order a child custody drug test.

This is usually only done if there is a strong reason to believe that a parent is using illegal drugs, and is issued according to the court’s goal of making sure that the best interests of the child are the focus of a case. A child custody drug test could be ordered to occur:

In some cases, court systems may also order child custody drug tests for parents who have been found guilty of drug related crimes or have lost their children due to drug issues in the past. As part of returning to their role as parents, drug testing may be used to ensure that they are remaining clean and that their children are cared for.

Whatever the situation, there’s no question that drug testing has a major role to play when it comes to child custody and ensuring that the children are receiving the kind of care that they deserve. It’s only one element in the realm of child custody, but it could be an important one.

Drug testing is often thought of as being something that only employers will use when trying to determine whether or not someone is suitable for joining their team. However, there are many additional reasons that drug testing could be used. While it’s fairly rare, child custody drug testing does exist and is used in situations where a court feels that it is in the best interests of a child to do so.

But it’s often misunderstood, and it’s well worth taking a closer look at some of the key reasons that child custody drug testing may be used and what it means to you. Here are the primary situations when it may be used.

In each of these situations, one constant remains – the need to maintain the utmost safety of the child. While it’s not something that is used in every custody situation, in some instances courts could order child custody drug testing. Being able to stay clean and pass these tests could have a direct impact on your future as a parent and on your relationship with your children. It’s something to take seriously no matter what the specifics of your case may be. 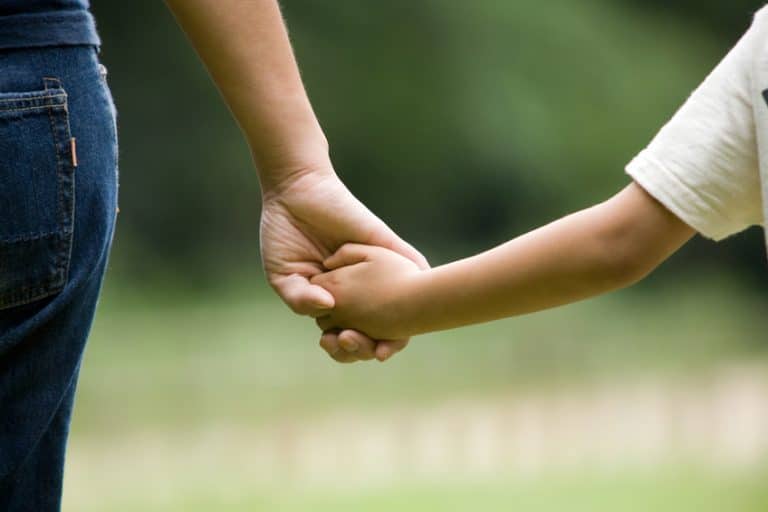 All Posts
PrevPreviousVideo Blog: What is a C/TPA and What Do They Do?
NextDrug Testing Laws CaliforniaNext