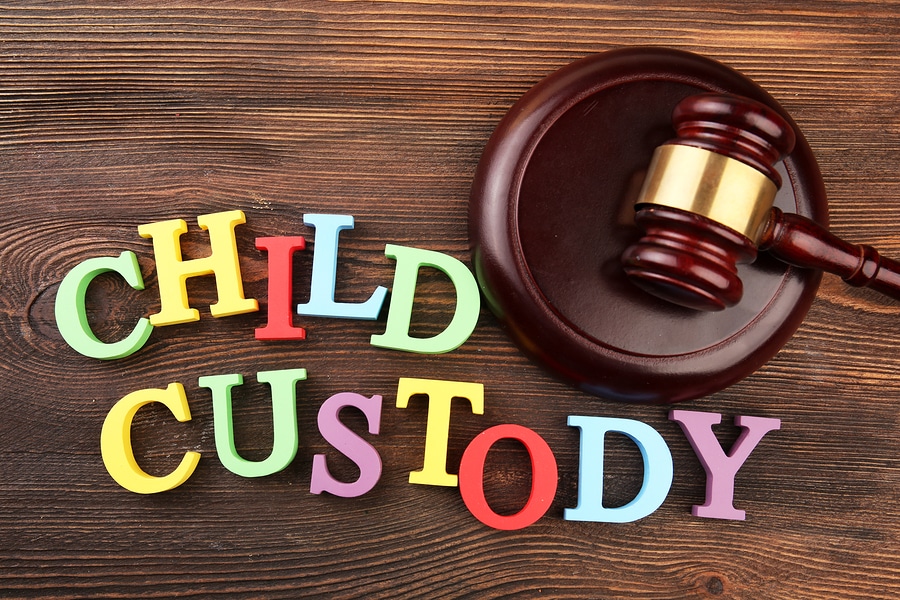 While most people assume that drug testing is something that is only really done for employment screening or as part of a probation situation, there are numerous other situations where drug screenings may be needed as well. A perfect example of this is in child custody drug testing.

This can be a slippery, confusing slope, however. The huge range of situations out there means that no two custody cases are identical. However, it’s true that if a parent is involved in a contentious, emotional divorce that there is a change that the attorneys on one side or the other may requires that the judge order a child custody drug test.

This is usually only done if there is a strong reason to believe that a parent is using illegal drugs, and is issued according to the court’s goal of making sure that the best interests of the child are the focus of a case. A child custody drug test could be ordered to occur:

In some cases, court systems may also order child custody drug tests for parents who have been found guilty of drug related crimes or have lost their children due to drug issues in the past. As part of returning to their role as parents, drug testing may be used to ensure that they are remaining clean and that their children are cared for.

Whatever the situation, there’s no question that drug testing has a major role to play when it comes to child custody and ensuring that the children are receiving the kind of care that they deserve. It’s only one element in the realm of child custody, but it could be an important one.