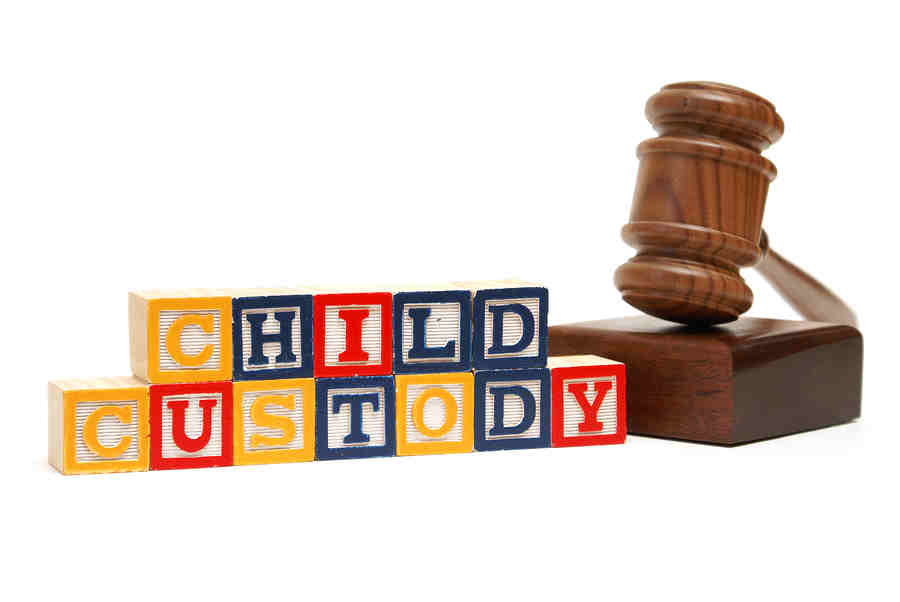 Drug testing is often thought of as being something that only employers will use when trying to determine whether or not someone is suitable for joining their team. However, there are many additional reasons that drug testing could be used. While it’s fairly rare, child custody drug testing does exist and is used in situations where a court feels that it is in the best interests of a child to do so.

But it’s often misunderstood, and it’s well worth taking a closer look at some of the key reasons that child custody drug testing may be used and what it means to you. Here are the primary situations when it may be used.

In each of these situations, one constant remain – the need to maintain the utmost safety of the child. While it’s not something that is used in every custody situation, in some instances courts could order child custody drug testing. Being able to stay clean and pass these tests could have a direct impact on your future as a parent and on your relationship with your children. It’s something to take seriously no matter what the specifics of your case may be.