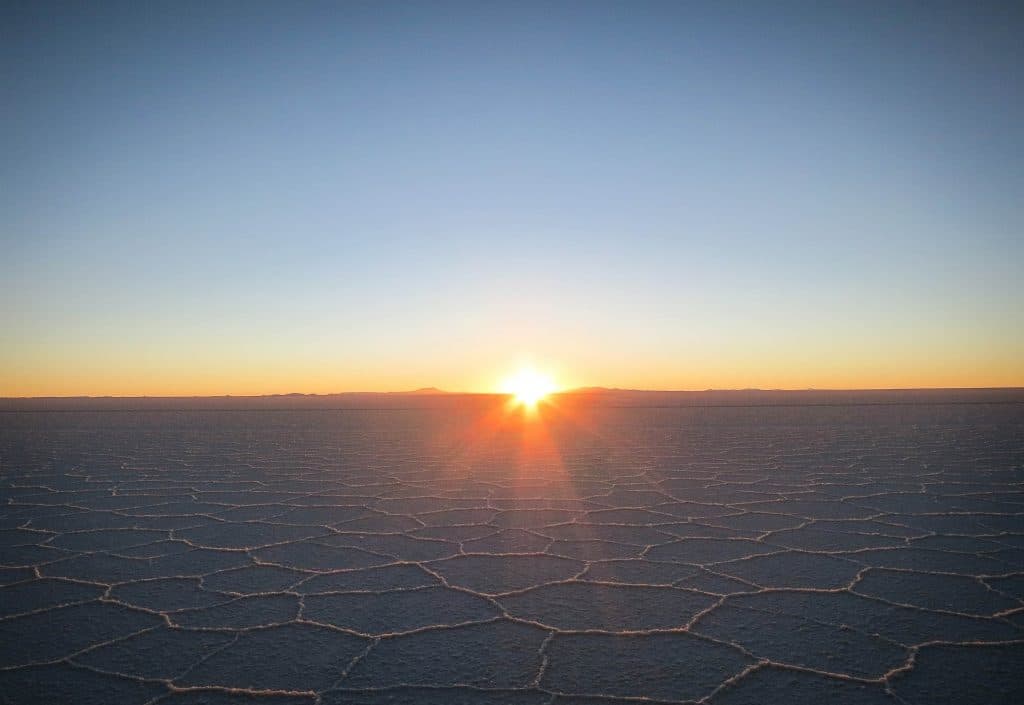 Salt Lake City, often shortened to Salt Lake or SLC, is the capital and the most populous municipality of the U.S. state of Utah. With an estimated population of 190,884 in 2014, the city lies at the core of the Salt Lake City metropolitan area, which has a total population of 1,153,340 (2014 estimate). Salt Lake City is further situated within a larger metropolis known as the Salt Lake City-Ogden-Provo Combined Statistical Area. This region is a corridor of contiguous urban and suburban development stretched along an approximately 120-mile (190 km) segment of the Wasatch Front, comprising a total population of 2,423,912 as of 2014. It is one of only two major urban areas in the Great Basin (the other is Reno, Nevada).

Salt Lake City is known as the Crossroads of the West for its central geography in the western United States. Although Salt Lake City is still home to the headquarters of the Church of Jesus Christ of Latter-day Saints, less than half the population of Salt Lake City proper is Mormon. Salt Lake City has developed a strong outdoor recreation tourist industry based primarily on skiing, but also is one of the notable industrial banking and transportation centers of the U.S. Schools located in the city include the University of Utah, Westminster College, Salt Lake Community College, Eagle Gate College, the Art Institute of Salt Lake City and LDS Business College among others. Salt Lake is home to several museums including the Church History Museum, the Utah Museum of Fine Arts as well as the Utah Museum of Natural History among other popular cultural sites.

Salt Lake City has one of the highest crime rates in America compared to all communities of all sizes – from the smallest towns to the very largest cities. One’s chance of becoming a victim of either violent or property crime here is one in 9. Within Utah, more than 100% of the communities have a lower crime rate than Salt Lake City. Drug use occurs daily in Salt Lake City.