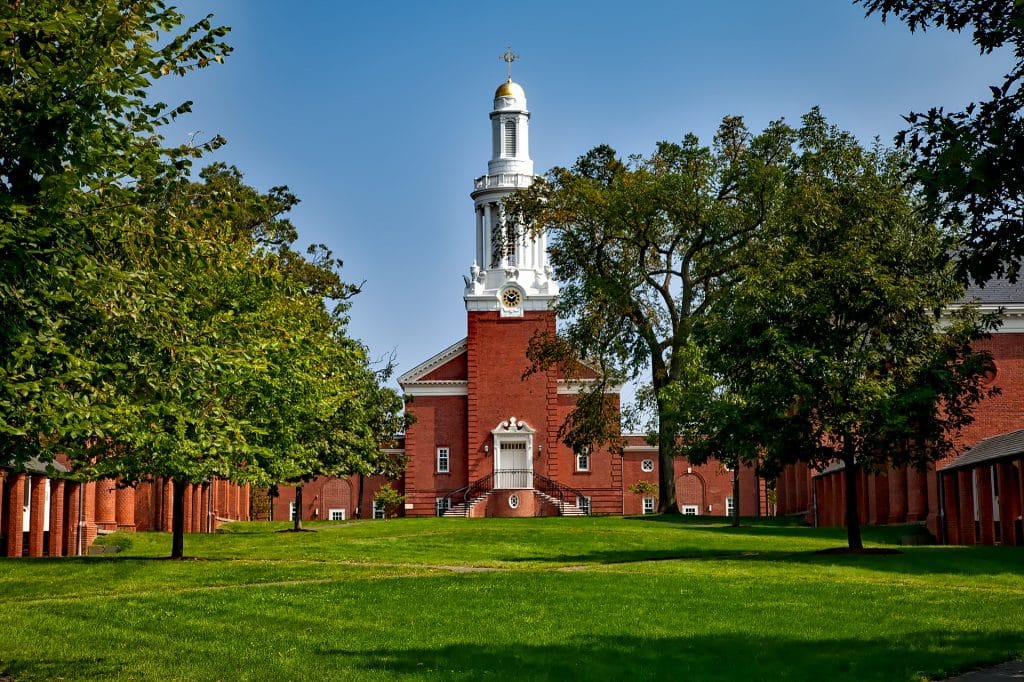 “I am currently enrolled in a Graduate program for family nurse practitioner. Today I was attempting to obtain a drug screening without success. I was given the phone number of your facility and I have to take the time out to send a special thanks to Erika Hammer…Her contact information is below. I was really amazed at the friendly, caring and considerate customer service I was given by Erika today. She even called by student advisor for me to insure ensure the correct drug testing was being ordered.”

New Haven is a city in the U.S. state of Connecticut, is the principal municipality in Greater New Haven, which had a total population of 862,477 in 2010. It is located on New Haven Harbor on the northern shore of Long Island Sound in New Haven County, Connecticut, and is part of the New York metropolitan area. It is the second-largest city in Connecticut (after Bridgeport), with a population of 129,779 people as of the 2010 United States Census. According to a census of 1 July 2012, by the Census Bureau, the city had a population of 130,741.

New Haven is being known as the home of Yale University. The university is an integral part of the city’s economy, being New Haven’s biggest taxpayer and employer. Health care (hospitals and biotechnology), professional services (legal, architectural, marketing, and engineering), financial services, and retail trade also help to form an economic base for the city.

The city served as co-capital of Connecticut from 1701 until 1873, when sole governance was transferred to the more centrally located city of Hartford. New Haven has since billed itself as the “Cultural Capital of Connecticut” for its supply of established theaters, museums, and music venues.

Crime increased in the 1990s, with New Haven having one of the ten highest violent crime rates per capita in the United States. In the late 1990s New Haven’s crime began to stabilize. The city, adopting a policy of community policing, saw crime rates drop during the 2000s. In 2010, New Haven ranked as the 18th most dangerous city in the United States (albeit below the safety benchmark of 200.00 for the second year in a row).