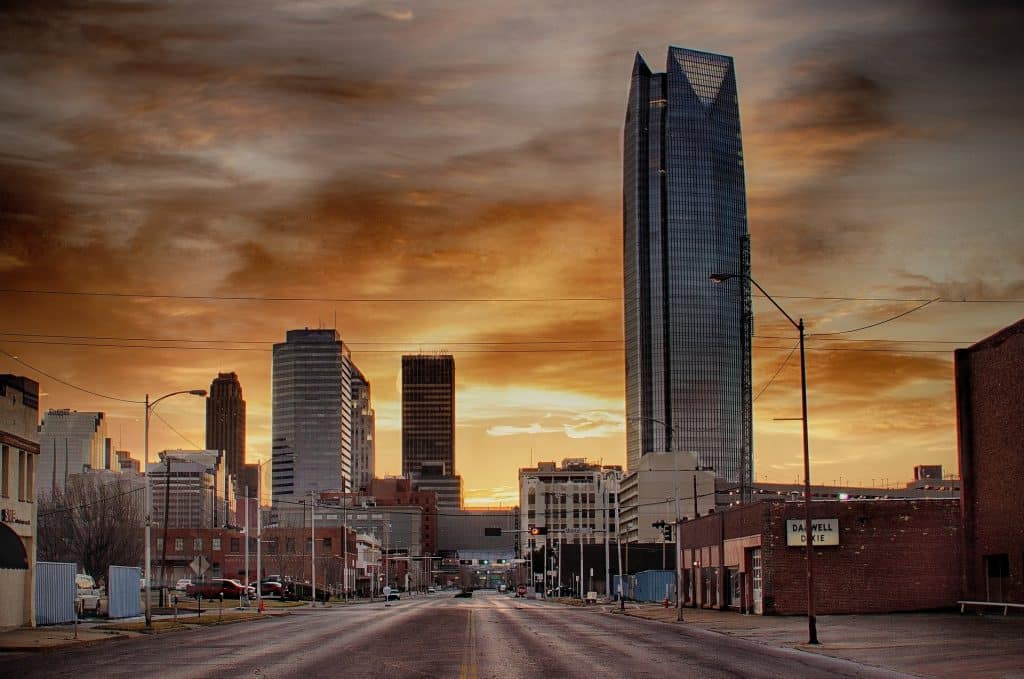 The city of Lawton is the county seat of Comanche County, in the State of Oklahoma. Located in southwestern Oklahoma, about 87 mi (140 km) southwest of Oklahoma City, it is the principal city of the Lawton, Oklahoma Metropolitan Statistical Area. According to the 2010 census, Lawton’s population was 96,867, making it the fifth-largest city in the state.

Lawton is mainly known for Fort Sill Military Reservation, which is the city’s strongest economic influence. The city is home to Cameron University and the Great Plains Technology Center. Recreation can be found at the cities many parks, lakes and festivals. Popular museums in the area include the Museum of the Great Plains, The Fort Sill Museum and the Comanche National Museum and Cultural Center. The area’s largest park, Elmer Thomas Park along with the three major lakes surrounding the region, Lake Lawtonka, Lake Ellsworth, and Elmer Thomas Lake, provide the people with a range of water and outdoor sports activities.

Many individuals in Lawton, OK may need a drug test or alcohol testing. One phone call to National Drug Screening will solve your problem and get you your drug test. Need a drug test near me or near you, just call today. Employer program information – Click Here.