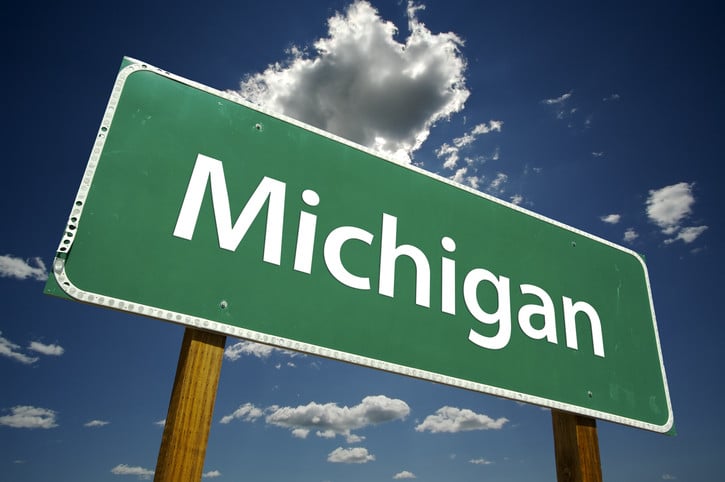 Founded as a village by a fur trader Jacob Smith in 1819 and incorporated in 1855, the city of Flint is the 7th largest city in Michigan. Drug test facilities in Flint, Michigan are open daily for all types of drug tests. Many individuals need a drug test near Flint, Michigan and one phone call to 866-843-4545 can provide immediate drug test service.

Employers in Flint need drug free workplace programs to comply with government regulations and/or to provide for a safe and healthy workforce. These programs are available and easy to set up and always affordable. Pre-employment drug tests are often ordered with one quick phone. Expert consultation is available for all types of drug testing and for drug free workplace programs. DOT regulated companies need a required drug and alcohol testing program.

If you need a drug test near Flint, Michigan you are in the right place. Order a test now online or call 866-843-4545 and we can provide immediate drug test service. If you are on probation and need random drug tests we can help you. Perhaps you are on vacation and you need your random drug test as required by probation, we can help with one quick phone call. Many times courts order drug tests or alcohol tests with urine or with hair for cases involving child custody, DUI, drug convictions and divorce. A personal drug test is always available.

Flint is the largest city of Genesee County, has a population of about 100,000 which also makes it the biggest County Seat. It is located on the banks of Flint River, about 70 miles north-west of Detroit and about 65 miles east of the State’s Capital Lansing. According to the 2010 Census, the city has a total area of 34.06 square miles with a population density of 3065 per square mile. Flint enjoys a Humid Continental Climate. In winters temperature drops down to -18 °C, opposite of which the summers are warm with an average temperature of 32 °C.

There are several points of Interest in Flint; there are theatres, parks, markets, museums and historical landmarks. Based on the reviews given by the people these are the major interest points in Flint:

If you talk about places near Flint city, then yes there are places that you can go. There are cities nearby like Detroit, Ann Arbor and Lansing. Places of natural beauty like Lake Erie, Isle Royale National Park and Sleeping Bear Dunes National Lakeshore.

The City of Flint, a city with historical significance has also faced several crises over the years. The first one was the Economic Depression. Due to the depression, deindustrialization and disinvestment happened. Later 1973 Oil Crisis forced the auto companies to lose their market values to the imports which led to even bigger disinvestment. General Motors reduced its operations and workforce significantly. Later factors like automation and outsourcing reduced the requirement of the workforce. As a result of this population of Flint in 2010 reduced to half of what it was in 1960. Then it was under the state of financial emergency twice, 2002-2004 and 2011-2015. During this, the crime rates also went high and Flint was also ranked among the most dangerous cities in the United States.

The City of Flint is a beautiful city in Michigan, United States, with a strong historical significance in the development of automobile industry. Steps are being taken to cure the Vehicle city of the Economic slump, and hopefully it will bounce back and again become the great Industrial hub which it was earlier.

Founded as a village by a fur trader Jacob Smith in 1819 and incorporated in 1855, the city of Flint is the 7th largest city in Michigan. Drug test facilities in Flint, Michigan are open daily for all types of drug tests. Many individuals need a drug test near Flint, Michigan and one phone call […]