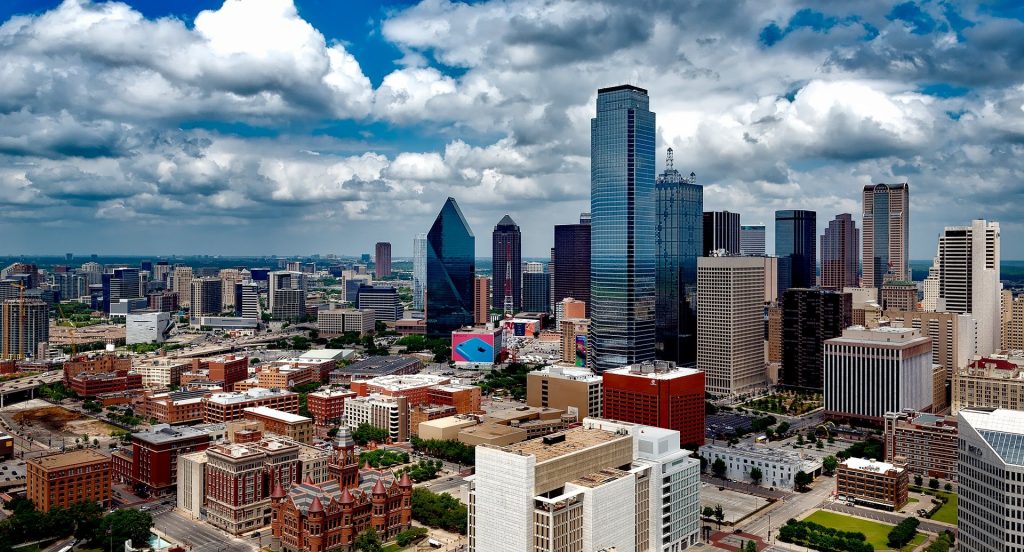 We offer drug screening in Dallas, TX – employers and personal testing for whatever reason. Locations throughout Dallas and fast drug screening service.

Tow truck operators in Dallas, Texas are required to have drug testing and drug-free workplace programs. This drug testing program is available for all tow truck drivers in Dallas and throughout Texas.

Dallas has developed a strong industrial and financial sector, as well as becoming a major inland port, due largely to the presence of Dallas/Fort Worth International Airport, one of the largest and busiest airports in the world. The city is home to University of Texas Southwestern Medical School, Texas Woman’s University, University of North Texas at Dallas, Paul Quinn College as well as a number of religious affiliated and community colleges. The most notable event held in Dallas is the State Fair of Texas, which has been held each year at Fair Park since 1886, bringing an estimated $350 million to the city’s economy annually.

The overall crime rate in Dallas is 45% higher than the national average, for every 100,000 people, there are 11.33 daily crimes that occur in Dallas. Dallas is only safer than 12% of the cities in the United States and in Dallas you have a 1 in 25 chance of becoming a victim of any crime. The number of total year over year crimes in Dallas has decreased by 3%.