This information is provided for educational purposes only.  Reader retains full responsibility for the use of the information contained herein.

The Current Consulting Group was recently invited to a symposium at the United Nations in New York City on the state of drug testing in Brazil. Specifically, leaders from that country discussed how they have combatted substance abuse in the transportation industry using hair testing. Some even suggested that the effectiveness of that program would be the catalyst for a nation-wide driver hair testing program. Instead of breathalyzers and oral swabs, could you imagine the officer taking a snippet of someone’s hair for a roadside hair test? While that may seem a little harder to believe, the facts are a bit more grounded. While urine testing has dominated the drug testing market in the United States since the 1980’s, other countries have found alternative forms of drug testing to be very effective. Many employers in the United States have caught on to the benefits of combining urine, hair and oral fluid drug testing, with 14 percent of employers in 2017 using all three methods.

How can employers make the decision to integrate alternative testing methods or switch entirely from one to the other? This article takes the approach of a Q&A to guide inquiring employers.

A: Urine testing is legal in every state, making it an easy choice for companies that need to conduct testing in multiple states. That said, not every state allows employers to test however and whenever. Over 30 states, along with municipalities such as San Francisco and Boulder, have drug testing laws that regulate testing in general, as well as provide guidelines specific to urine testing.2 Some states allow instant urine testing, while others do not. Regulations vary by state and require careful attention to ensure compliance – employers should be aware of all applicable state laws and regulations, as well as any progressing legislation that might impact their ability to test.

Q: Is it accurate?

A: Yes. However, false positives are possible. While it is very difficult to cheat a drug test due to the strict procedures that collection sites have in place to monitor for cheating, urine is the easiest drug testing method to alter when compared with other methods such as hair or oral fluid.

A: Urine provides a relatively short time window of a few days to over a week and the window varies widely based on the amount and duration of use.  Urine’s window of detection is a wide enough time span to detect drug use that is having immediate impacts on workplace productivity and safety, but not necessarily long enough to know if an employee or applicant has a history of drug abuse that they are covering up by abstaining the week before testing.  The window of detection of each drug testing method is very important as you evaluate different reasons for test.

A: Yes. Hair testing generally has a higher positivity rate than urine specimens. This is likely due to the fact that hair testing is much harder to cheat than urine testing combined with the longer window of detection. While there are products available online that claim to beat drug tests, such as “detox” shampoos, there is no evidence that these products work. In fact, the verified customer reviews on sites like Amazon should be evidence enough that such products are a sham.

A: Hair testing offers the longest window of detection of urine, blood, hair, and oral fluid drug testing. While it cannot detect recent use, it is capable of detecting drug use from weeks or months ago. The longer someone’s hair, the longer potential detection period. However, in workplace collections, it is standard practice to only collect 1.5 inches from the scalp which generally equates to 90 days. For example, drugs are not detected in hair until about a week after use, making it impractical for post-accident and reasonable suspicion testing.

A: Yes. Oral fluid is considered a “blood-equivalent” testing method, meaning that it is as accurate as blood testing. In addition to the accuracy of the test, it is almost impossible to cheat an oral fluid test. Like hair testing, there are products online that are claimed to cheat oral fluid tests, such as “detox” mouthwashes. Similar to hair adulteration methods, however, these products have proven to be ineffective.

A: Oral fluid provides the shortest window of detection of these methods of drug testing. While it can detect use as recent as an hour post-ingestion, it cannot detect use beyond 48 hours. Oral fluid testing is an excellent choice for situations such as post-accident testing where it is more important to know recent use that may have been the cause of a workplace incident.

There is no single drug testing method that can do it all. Urine is legal in every state and provides a high level of accuracy. Hair testing is permitted in most states, but not all; however, it provides a long window of detection to provide a true understanding of a potential employees’ habits and dependability down the road. Oral fluid is very accurate, but not permitted in every state and not the right tool for every job. It is no wonder that more and more employers are using a combination of drug testing methods depending on the situation. Employers must weigh the benefits of state drug testing programs that offer insurance discounts and other benefits against the advantages of alternative or traditional drug testing methods. With the advice of drug testing policy experts, employers can make an informed and compliant decision that will fit the needs of their workplace, while increasing their return on investment.

(C) 2010-2018 The Current Consulting Group, LLC – No portion of this article may be reproduced, retransmitted, posted on a website, or used in any manner without the written consent of the Current Consulting Group, LLC. When permission is granted to reproduce this article in any way, full attribution to the author and copyright holder are required. 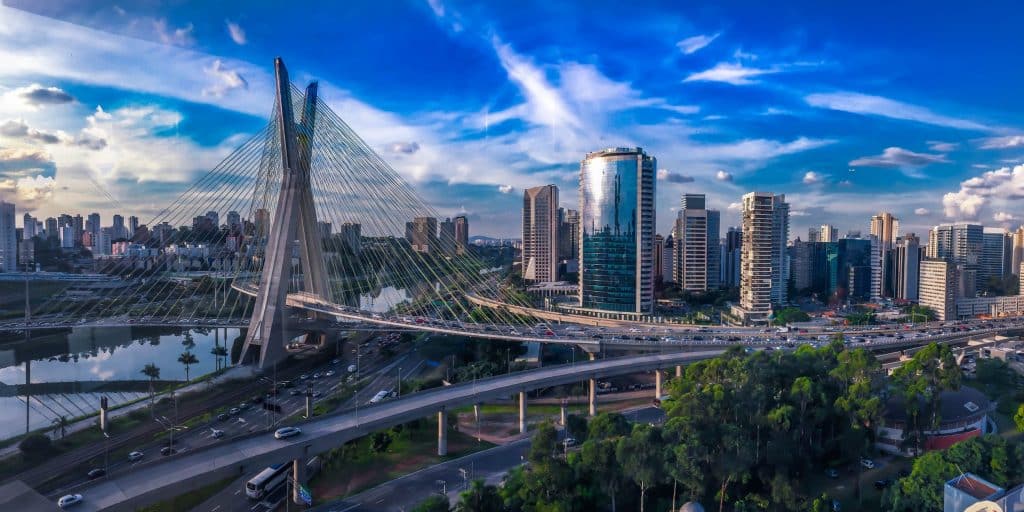 January 12, 2022
PrevPreviousPositive Tests for Cocaine, Meth, and Marijuana Up in US Workers
Next[Video Blog] An Overview of Marijuana Drug Testing (Urine, Hair, Saliva)Next