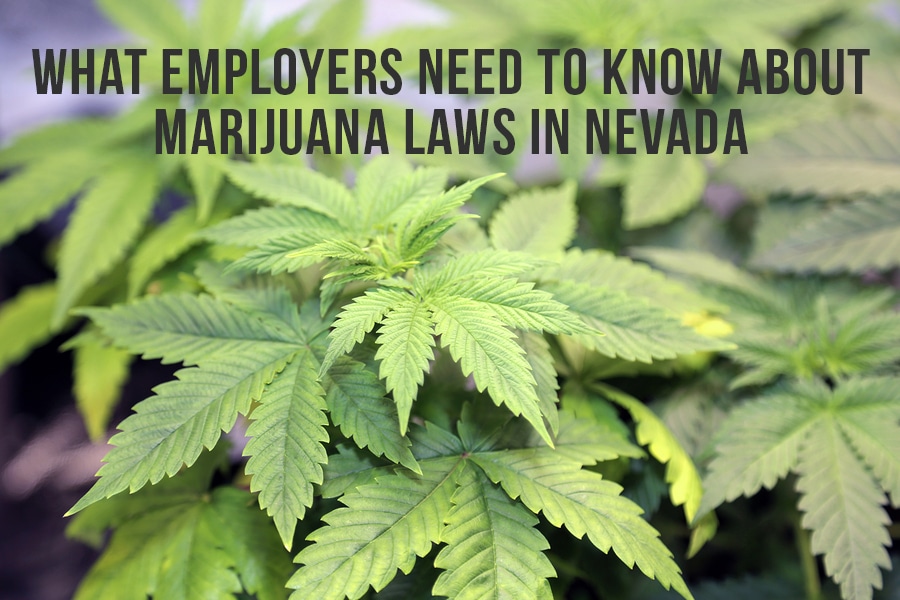 Marijuana laws have changed around the nation, and numerous states continue to pass laws and regulations legalizing the use of the substance for medical use and recreational use alike. Nevada was one of the early adopters, and after the Regulation and Taxations of Marijuana Act passed in November of 2016 it was only a short time before marijuana became legal throughout the state.

Since January 1 of 2017, consumers in Nevada have been able to buy, use, and even grown marijuana for their own private use. But while that may seem like good news for supporters of the drug, what about employers? The legalization of marijuana means that employers have to consider new laws regarding the drug and its use – and may also mean that they have to rethink the use of a Nevada 5 panel drug test when it comes to hiring or firing employees. Or does it? Taking a closer look is important and can help employers understand more about their rights and their options.

The primary thing to understand regarding the marijuana laws in Nevada is that while they do indeed prevent the authorities from pressing criminal charges against a marijuana user, that doesn’t’ mean that employers are under the same requirements. In fact, employers will actually find that they have very little changes to concern themselves with where this is concerned.

Employers are not prohibited from creating and maintaining a workplace drug use policy that restricts actions regarding marijuana use. As in most other states, employers can use a 5 panel drug test to test for drug use before an employee is hired or at any point during their employment. While your employees may be able to use marijuana legally while living in the state, you are still able to create your own policies.

This is especially important for businesses that depend on high levels of safety and workplace compliance, but almost any employer in the state will need to consider using a 5 panel drug test at some point in order to make sure that their workplace and their employees meet the standards they put in place. Just because the laws are changing doesn’t mean that employers have to worry about a workplace filled with stoned workers – the opposite is actually true.