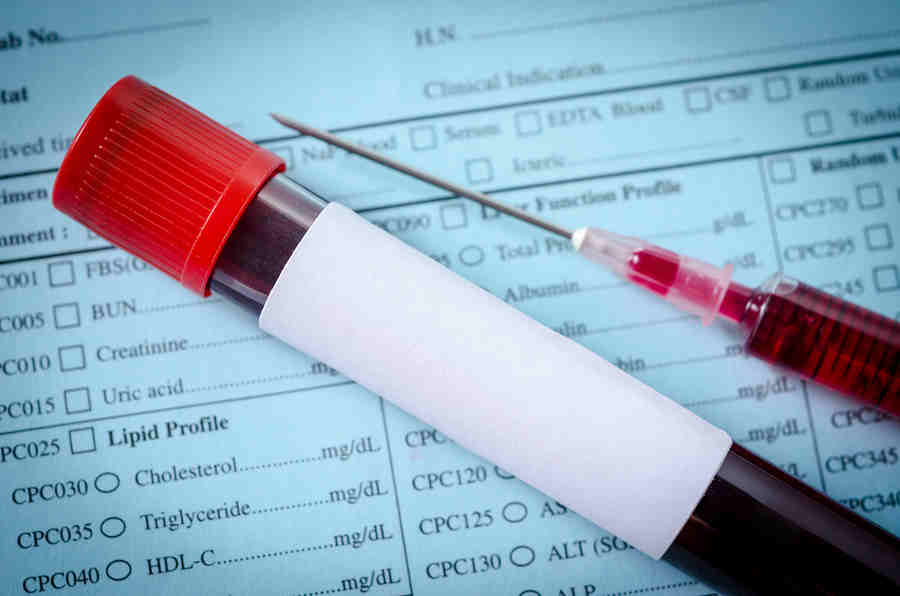 Drug testing has become so commonplace that it’s almost expected to take place in many instances throughout our lives now. From a pre-employment screening to a random drug test as part of a probation order, there are a lot of different reasons that drug tests are being used. But what many don’t fully realize is that not only are there numerous reasons for drug tests, but there are also numerous types of drug tests that can be administered.

Taking a closer look at a few of the most common types of drug tests one may undergo can help you learn more about the basics of what to expect and what they could do. Here are some of the basic things to keep in mind.

Oral fluid tests use saliva to test for drugs. The test has a short window of diction, perhaps 1 to 2 days.  Oral fluid testing will typically pick up same day drug use but not drug use from 3 + days out.  This type of testing is designed for the employer to collect the oral fluid specimen and ship it to the laboratory.

Of all the different drug test options out there, the urine drug screen is still the most commonly used. This is because it offers a lower cost than blood or hair tests while still providing accurate readings.  There are thousands of facilities available to collect urine specimens in all areas of the United States. Shy bladder and potential cheating might be an obstacle with urine drug testing.  Currently as of 2017, DOT regulated drug testing requires urine specimens with a 5 panel drug test.  For non-regulated drug testing, many drug test panels are available with the urine test beyond the traditional 5 panel test.

It is difficult to cheat on the blood drug test but the process is invasive.  A blood drug test is accurate and can determine recent use of the illicit drugs. The tradeoff is a higher cost, longer turnaround time, and the need for blood to be drawn in order to run the test.  Blood is rarely used for workplace drug testing.  This type of testing is typically performed in emergency rooms to determine what drugs a patient is using at the time medical attention is necessary.

Each of these drug testing options has its pros and cons, and each could be used in different situations. There are more possibilities than many people realize.