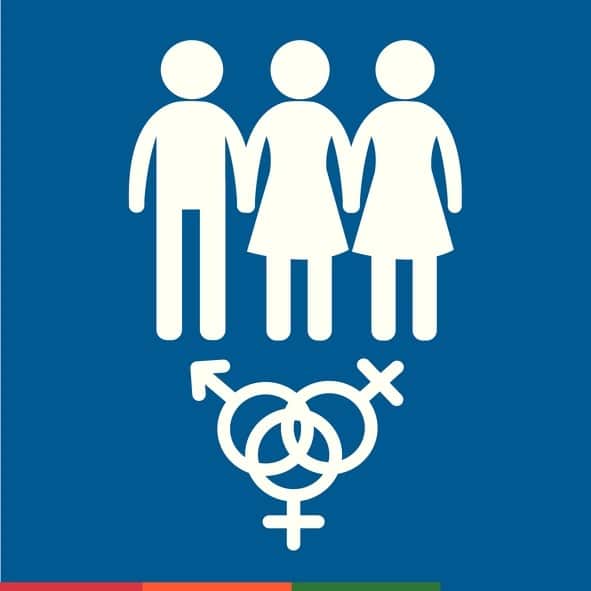 This is a current topic and many collectors around the nation have concerns.  We asked Bob Schoening to discuss this issue of transgender drug screen collections.  Here are Bob’s thoughts:

“I think just going by the gender listed on the Driver’s License could lead to issues. We are paving new ground here and just going with what is listed on a Driver’s License will not suffice anymore as people could be in the middle of transitioning or even being a crossdresser.  Trying to cover all the bases here is difficult.  Part 40 is silent about going with the gender listed on the Driver’ License or photo ID”.

Bob continued “The only time that I can see this being an issue is for direct observation collections and should not be an issue with unobserved collections as stated below.

A collector cannot ask ahead of time if a person is transgender as that could possibly be interpreted as discriminatory by the specimen donor.  If an individual arrives dressed as a female or male, you have to make the assumption that this is their correct gender and not ask at the reception desk or in the locale where the specimen will be located.  When the person presents a photo ID that states they are male but they are dressed as a female or vice versa, proceed without questioning their gender.  It should be emphasized that there should be no raised eyebrows, other questioning looks, gestures or comments on what they have stated or look like.  Proceed as an unbiased regular collection.  The above procedures should be in place for both regulatory and non-regulatory collections.

The concern will arise if the collection is a required direct observation in accordance with regulatory requirements. If the company is not regulated, the collector should proceed in accordance with company policy if observed collection procedures are included in a corporate policy.  If not included in a company policy, the collector should contact the company Human Representative to obtain guidance on how to proceed.

If the donor is dressed as a female, then a gender reversal of the above procedure should take place with the gender roles switched.  Once again, the operative word here is to comply with the donor requests and not be discriminatory.

The other issue here is with collectors.  Will a collector want to comply or not be a part of this process?  In either scenario, the collectors should be trained on how to handle these instances and not appear to be discriminatory but be respective of an individual’s gender or assumed gender.”

It is important to note also that transgender and gender neutral rights are protected under various employment regulations including the EEOC. Hiring practices and workplace discrimination are being widely scrutinized.  There will be much more discussion on this issue.