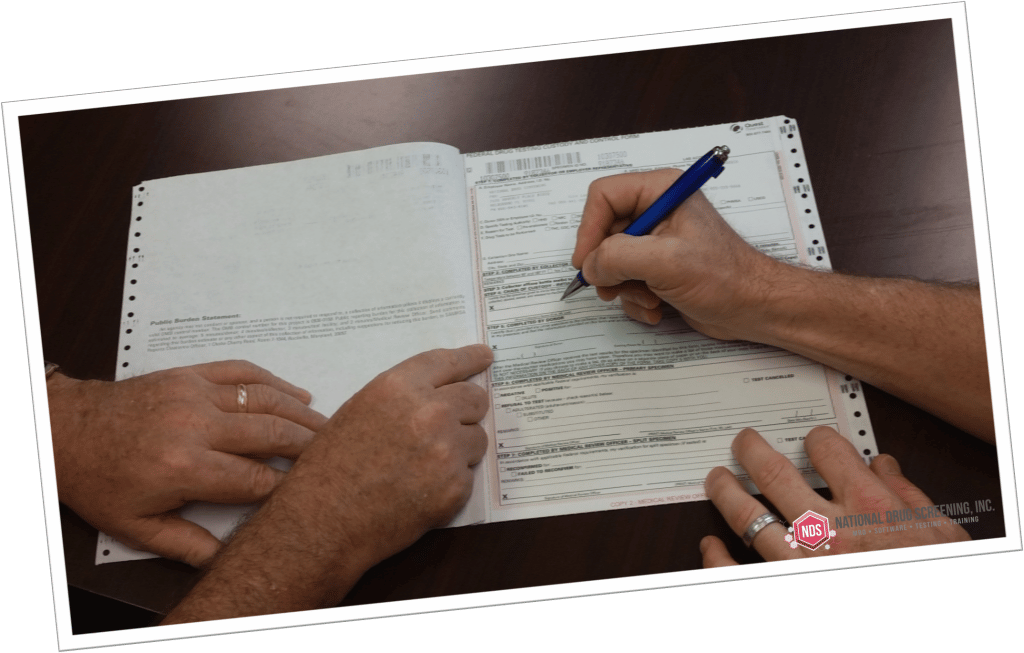 The Office of Management and Budget (OMB) recently approved a revised Federal Drug Testing Custody and Control Form (CCF).  The revised CCF can be viewed at: http://www.reginfo.gov/public/do/DownloadDocument?objectID=73335901

There have been numerous questions about this new form. Here are a few of the most common:

When can I begin using the revised CCF?

How will I know the difference between the revised and ‘old’ CCF?

The ‘old’ CCF is the one that has been used under the DOT-regulated program since 2010.

You can read the DOT Notice here: https://www.transportation.gov/odapc/Notice_CCF_December_2017