Results from the 2017 National Survey on Drug Use and Health

Perceived Risk from Substance Use 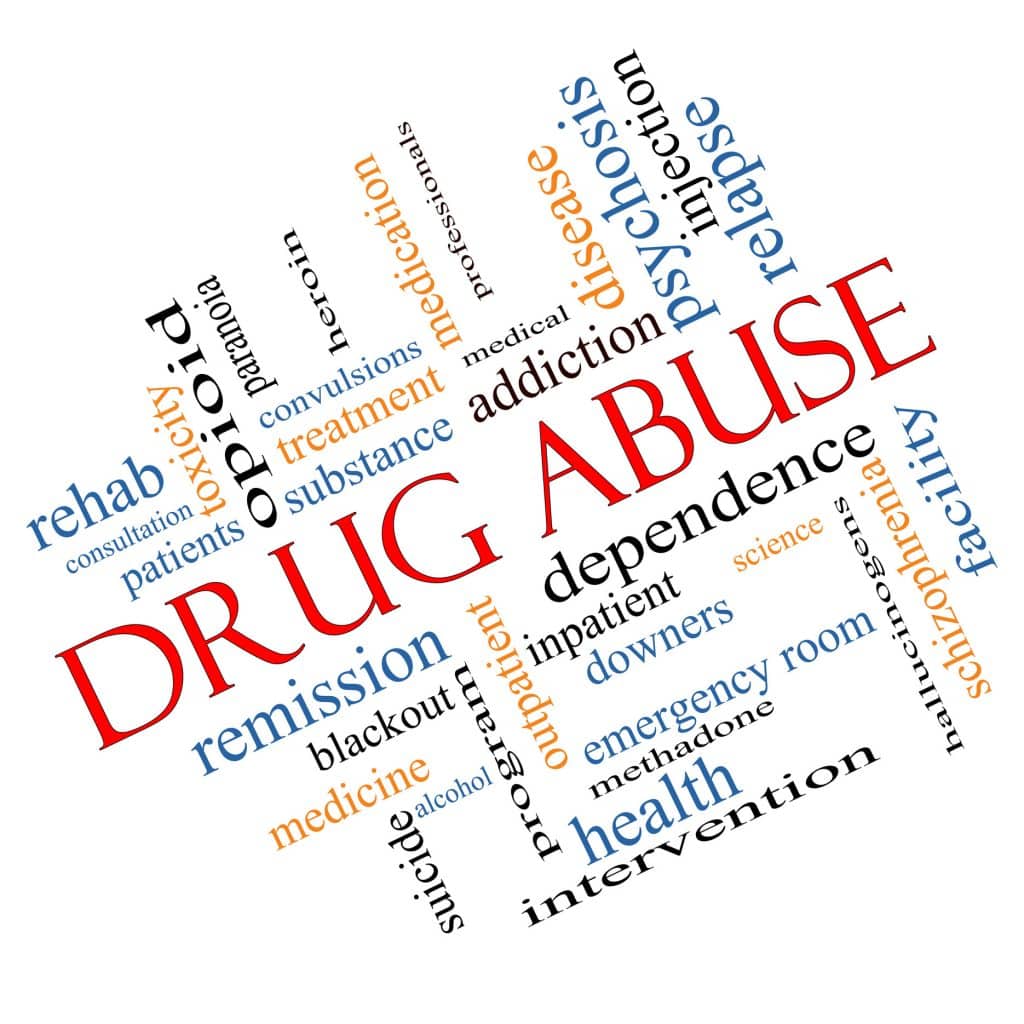