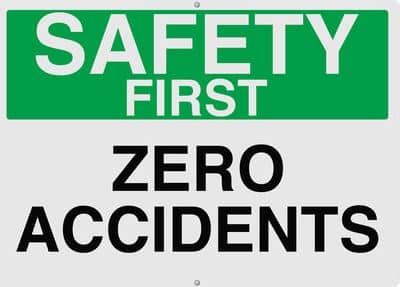 The Occupational Safety and Health Administration (OSHA) published final rules on discrimination and injury and illness reporting on May 12, 2016. OSHA interprets this rule broadly to prohibit mandatory or blanket post-accident drug testing policies, concluding that such tests discriminate against employees on the basis of injury and illness reporting.

OSHA’s FAQ page states that the new rule “Does not prohibit drug testing of employees. It only prohibits employers from using drug testing, or the threat of drug testing, as a form of retaliation against employees who report injuries or illnesses.”

OSHA’s anti-retaliation provisions in its new its new injury and illness tracking rule was delayed until November 1, 2016.  Due to a request from the U.S. District Court for the Northern District of Texas, it has again been postponed to now take effect Dec. 1, 2016.

Generally, the new rule prohibits employers from using drug testing, or the threat of drug testing, as a form of retaliation against employees who report injuries or illnesses.  Lawsuits filed against OSHA argue this provision is an overreach of the agency’s authority and limiting such tests will hamper an employer’s recourse to keep their workplace safe. The lawsuits seek a preliminary injunction prohibiting OSHA from implementing the anti-retaliation provision limiting drug testing. Workplace post-accident testing is a valuable tool that employers have in determining causes of accidents which can help prevent future accidents.

It is important to note that DOT regulations and many state workers’ compensation statutes encourage post-incident and post-injury drug testing.  Employees following these regulations would not need to make any changes to post accident testing policies.

Employers with blanket post-accident testing policies that are not DOT regulated and not complying with a state workers’ compensation statutes should be taking a look to potentially revise these policies.  Perhaps adding reasonable suspicion language to post-accident testing policies and carefully evaluating each accident for the potential necessity of a drug or alcohol test.  It is also important that supervisors be trained in making reasonable suspicion determinations based on signs and symptoms of potential impairment from drugs or alcohol while working.

One comment made by OSHA was that it “would likely not be reasonable to drug test an employee who reports a bee sting, a repetitive strain injury, or an injury caused by a lack of machine guarding or a machine or tool malfunction.”