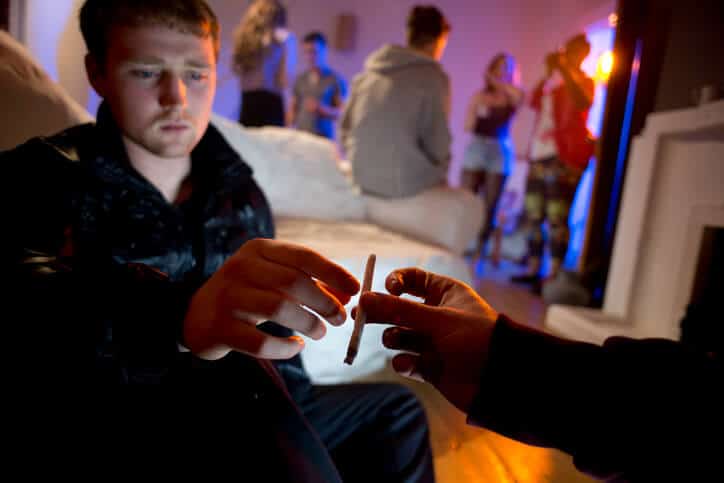 The 1960’s and 1970’s were certainly a drug infested time in this country, but the perception of drug users was much different than it is today. People today have become much more tolerant of drugs like marijuana because our government seems to be trending in that direction. However, drugs like heroin have become even more taboo because each and every year it takes more and more people from us. The big difference we see now compared to all those years ago is that our workforce is far less tolerant of drugs than it used to be. Ronald Reagan’s War on Drugs changed that, and drug testing for employment is more prominent now than ever before.

Why Such a Drastic Increase?
In December of 2016, Maine became the 8th state to legalize Marijuana for recreational use. This change put Maine employers on high alert. Many took the stance to treat marijuana the same way they treat alcohol in their policies. You can’t smoke or drink on the job! But other employers kept their policies the same in that they were not going to allow their employees to use the substance even if the state said it was legal. They are allowed to do this because when operating in a private sector, you reserve the right to test however you see fit as long as it is not discriminatory. When the news outlets and people start to talk more about drugs, it often results in a hike for employment drug testing.

Impairment Recognition
As the law has changed to become more tolerant of drugs, employers have struggled to find the best policies for their industry. You don’t want to turn away potentially promising candidates because of a mistake they made one weekend, but you don’t want a drug addict threatening the safety of your business either. That is why a lot of employers have turned their focus to what is called “impairment recognition”. Training managers and supervisors to be able to weed out problem employees before they harm themselves or others is crucial to maintaining a safe work environment. We offer these trainings as part of our Drug-Free Workplace Program at National Drug Screening and they have been proven very successful in the past.

To schedule a Drug-Free Workplace consultation, call National Drug Screening at 866-843-4545 or click around on our website!