Marijuana and Employer Concerns—Update May 1, 2021

Employers throughout the United States remain concerned about rapidly changing marijuana laws. Marijuana is the most used illicit drug in the country, and California recently tried to pass legislation to ban workplace marijuana testing. Marijuana remains a Schedule I drug under the federal Controlled Substances Act, but could this change in the next one to three years?

Although marijuana use remains illegal under federal law, the mishmash of state laws creates potential exposure to litigation for employer actions related to drug screening of applicants and employees for marijuana.

The new marijuana policies are heavily reliant on state laws because marijuana is still federally prohibited. Hence, employers have to keep up with the changing laws when hiring or promoting current workers who may be using recreational drugs but never get caught. This behavior could change when applicants complete an interview process or employees are subject to random testing, testing for reasonable suspicion, or testing that occurs post-accident, which could lead to loss of employment if management learns of their drug use.

Thirty-six states, the District of Columbia, Guam, and the US Virgin Islands have approved comprehensive publicly available medical marijuana/cannabis programs. Fifteen states and Washington, DC, have legalized adult recreational use, and changes occur every month regarding medical and recreational marijuana.

Delta-9-tetrahydrocannabinol carboxylic acid is the non-impairing metabolite of marijuana, and it is the only marijuana metabolite that most laboratories test for in employment drug testing. Lab testing can show the presence of marijuana/cannabis, but the tests cannot prove impairment. Determining whether employees and job applicants are using cannabis on the job or on their own time is exceedingly difficult.

At the end of March 2021, New York’s Governor Cuomo, signed a law legalizing recreational marijuana use in New York for adults ages 21 and older, marking the end of pot prohibition in one more state. According to the governor’s office, unlawful discrimination will be prohibited under the new law, and workplace safety protections will be implemented.

All New York City and New York State employers are highly encouraged to review their drug testing policies and revise them as soon as possible.

In February 2021, New Jersey’s new recreational marijuana laws significantly affected workplace drug testing. The issue of impairment came up again, which indicates that employers must strengthen their training programs and policies for reasonable suspicion testing. Hopefully, New Jersey’s new Cannabis Regulatory Commission will clarify the restrictions on workplace drug testing and the actions that employers may take in response to marijuana drug tests.

Philadelphia is latest city to pass a law prohibiting pre-employment drug screening for marijuana, effective Jan 1, 2022. There are some exceptions obviously DOT regulated employees and also policy officers, those supervising children or medical patients and other safety sensitive positions.

State laws continue to change, and it will become increasingly difficult for employers to take adverse actions for positive marijuana tests. The trend is that when there is a positive result for marijuana, employers will have difficulties refusing to hire an applicant or taking adverse action against an employee because there is no proof of impairment at work.

Most state laws allow employers to continue to maintain drug-free workplaces, and employers are not required to accommodate the use, possession, sale, or transfer of cannabis in the workplace. Also, they may prohibit employees from being under the influence or intoxicated during work hours.

Currently, there is no testing for impairment for marijuana, which is a challenge.  When it becomes available, this test will become a magic bullet, like the blood test for alcohol or the breathalyzer. No one favors allowing an employee to be under the influence of marijuana or impaired while working.

Polling shows that over two-thirds of Americans favor legalizing marijuana. However, when I ask the following questions, I always get the following answer—No!

National Drug Screening provides a significant resource on its website to help employers with evolving issues regarding marijuana in the workplace. When navigating through our web page – Marijuana in the Workplace – https://www.nationaldrugscreening.com/marijuana-in-the-workplace/, it is easy to access our three comprehensive marijuana resources:

Employers are encouraged to review the state laws where they operate and seek professional guidance regarding medical and recreational marijuana. They must also create or revise drug-free workplace policies to keep up with the current trends regarding marijuana and the workplace. Call Joe Reilly for professional assistance at 321-622-2020. 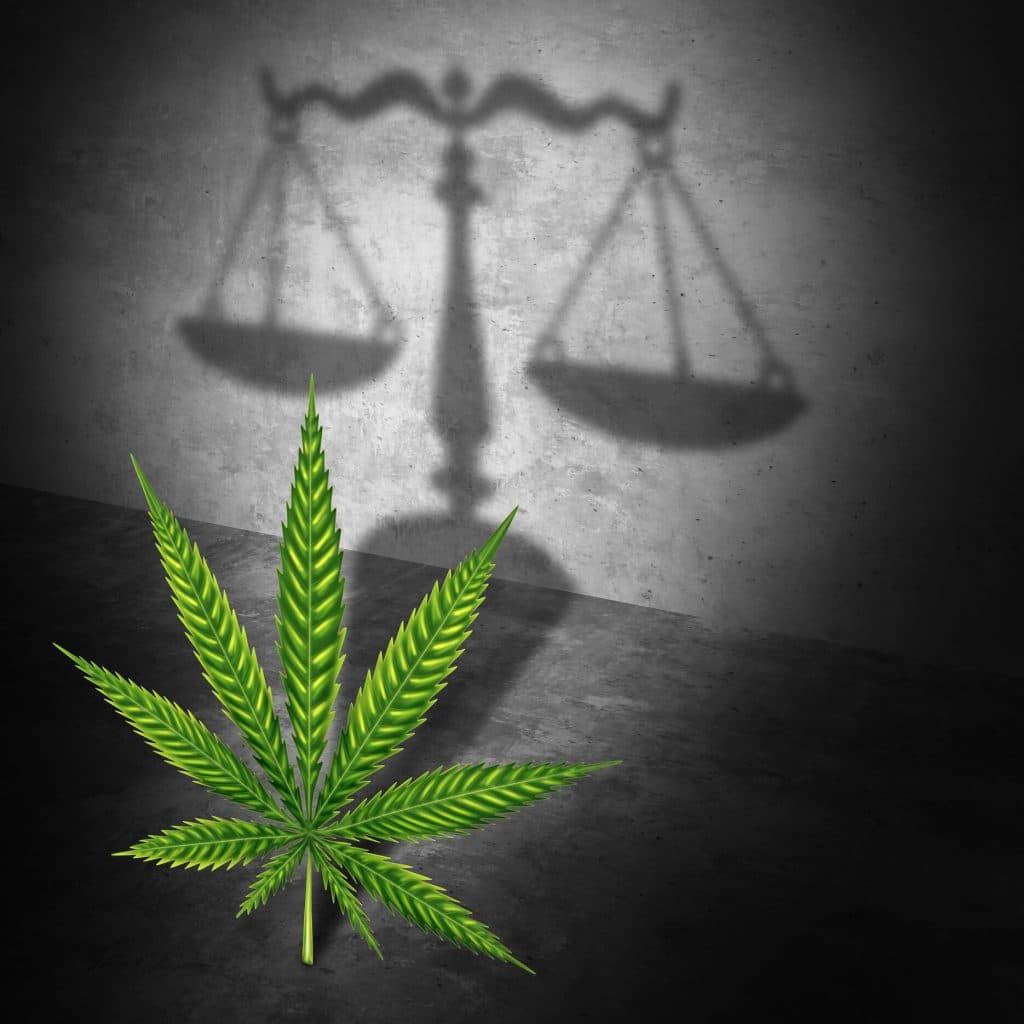 Last updated on May 14th, 2021 at 09:13 am The 2020 Federal Drug Testing Custody and Control Form (CCF) was revised and recently approved by

Summary Overview about the Role of a DER

Last updated on May 6th, 2021 at 04:05 pm What is a DER? We get asked this question often. The acronym DER stands for designated

Last updated on May 11th, 2021 at 01:09 pm Both employers and drug testing providers often have questions about how long it takes to get