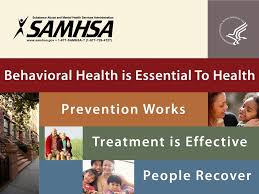 Latest Statistics on Drug Use in the United States

The Substance Abuse and Mental Health Services Administration (SAMHSA), an operating division within the U.S. Department of Health and Human Services, is charged with reducing the impact of substance abuse and mental illness on America’s communities.  Each year, SAMHSA publishes This survey is the primary source of statistical information on the use of illegal drugs, alcohol, and tobacco by the civilian, noninstitutionalized population of the United States aged 12 years old or older.

The question is where are the 17 million current illicit drug users working?