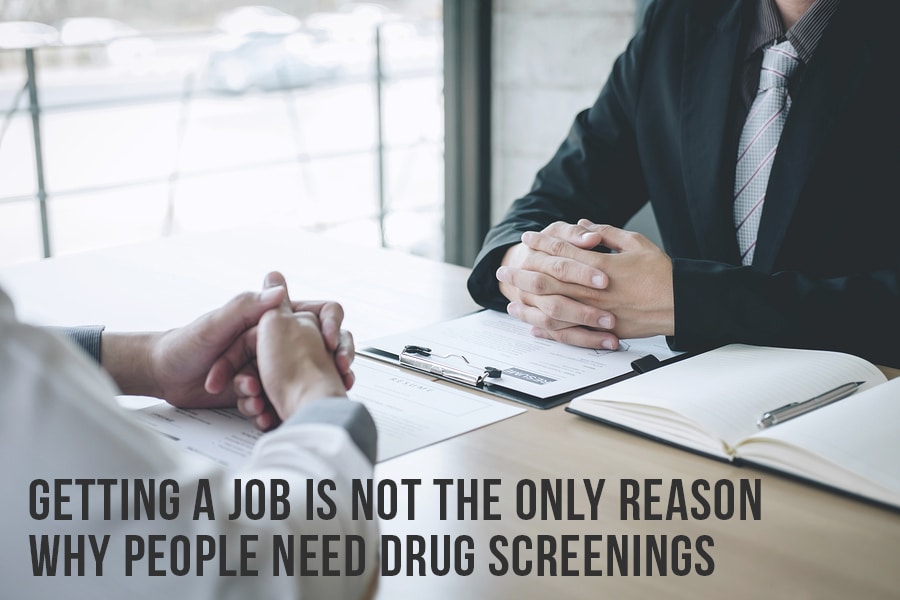 Yes, drug tests are essential for employers to keep a drug-free workplace and ensure that employees are not breaking company policies. However, soon, some places like New York City, Nevada, and Illinois will no longer allow business owners to deny employment or discipline individuals if an exam comes back positive for marijuana. This action is happening because of society’s changing view of cannabis. The drug is still considered illegal on the federal level, but many states are legalizing it for recreational and medicinal purposes.

For instance, California, Washington, and Maine are but just a handful of names that authorized residents to possess and use medical and recreational marijuana. Of course, cannabis is not the only substance that organizations need to try and keep at bay though. Cocaine, heroin, methamphetamines, and ecstasy are some other narcotics that can hinder a worker’s ability to perform his or her daily tasks and duties efficiently.

Court-Ordered Drug Testing Is Another Reason Why People Need Screenings

Laws, policies, procedures, and regulations will vary from state to state. So, it is important for citizens to research and know what they are getting themselves into when it comes to court-ordered drug testing. This post will examine some of the ins and outs of the process associated with court ordered drug testing. Drug screenings or drug tests are just what they sound like. They are tools that the court system uses to determine if a person is using drugs or not. Samples are typically collected via urine or oral fluid testing.

Why Might A West Virginia Native Receive Court-Ordered Drug Testing

This tool can be used in a variety of cases to make sure that individuals and their families are safe. For example, in a circuit court, the judge may order one, or both parents, to undergo testing if it is suspected that they are using drugs, which impair their ability to care for their child or children. Meanwhile, in criminal and even juvenile cases, drug screenings might be a condition of probation. Learn more about West Virginia drug testing laws.

It looks awful if a person decides to skip out on a drug test. For one, the act simply makes them appear as if they are attempting to hide drug use. People will also want to avoid trying to cheat the system. Probation officers and court officials know how folks seek to cheat on the exam. If the individual is caught cheating using a device or substance, he or she may face jail time and steep fines. So, make it easier on yourself by merely following the rules.