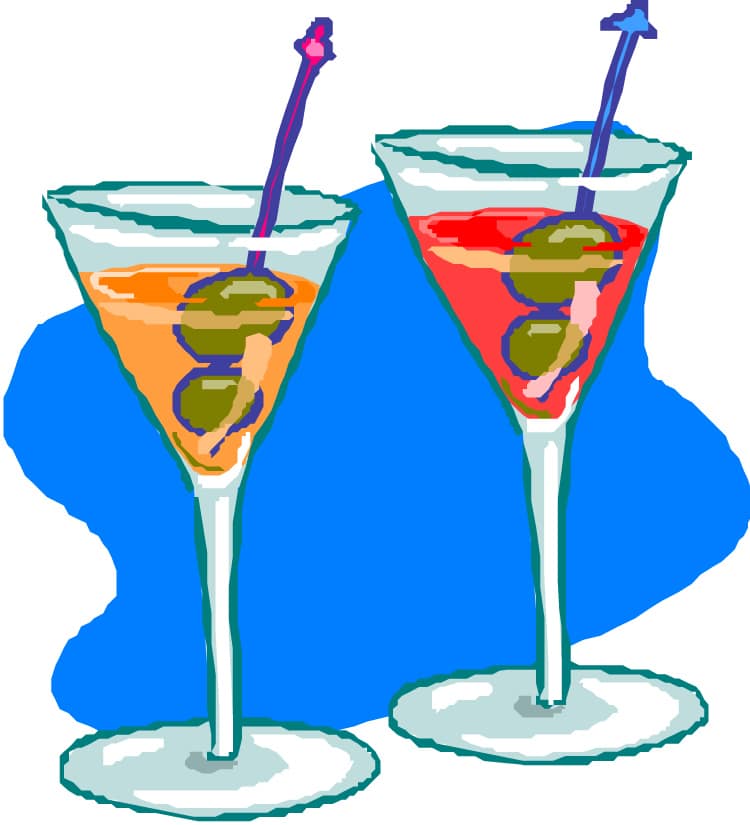 …Testing for alcohol with EtG is available in all areas of the United States, EtG looks back 80 hours for consumption of alcohol. ETG COURT ORDERED ALCOHOL TESTING

Ethyl glucuronide (EtG), a minor ethanol metabolite is present in urine when an individual consumes alcohol. Positive EtG results provide a strong indication that a person has recently been exposed to alcohol, even when ethanol is no longer detectable. The detection window for a urine EtG test ranges from 24 to 80 hours, depending on cutoff and usage patterns.

Specimens that screen presumptively positive for EtG are confirmed by LC/MS/MS for both EtG and ethylsulfate (EtS), another longer-term ethanol metabolite, the process reduces both turnaround times and costs for negative results.

Specimens are screened upon arrival at the laboratory and, if negative, reported the same day

“For alcohol monitoring related to probation, parole and family services mandates, there’s a lot at stake, and it is critical that agencies have access to accurate, prompt and cost-effective alcohol testing resources,” says Matt Resch, product manager at Quest Diagnostics. “EtG alcohol testing is a valuable tool for evaluating whether an individual is abstaining from the consumption of alcohol, and it provides more flexibility than other detection methods.”

Early recognition of problem drinking or relapse for court-related purposes such as criminal justice or child welfare is important to help assure effective treatment and to protect at-risk populations. Until recently, screening protocols have been hampered by insufficiently sensitive diagnostic methods. The reliability of self-reporting is limited by underreporting, and the time frame for identifying alcohol use via ethanol testing is usually limited to 12 hours because of rapid metabolism and excretion.

The EtG test is a urine sample test that detects the presence of ethyl glucuronide when someone has consumed alcohol. The urine tests are usually given to people who have been court-ordered not to drink alcohol or by employers who randomly tests employees to determine if they have been drinking on the job.

The EtG test is sensitive to even very low levels of alcohol and can detect alcohol in a person’s system several days after their last drink. The test is so sensitive, however, that it has been known to give positive results when someone has merely come in contact with alcohol through the use of common household products.