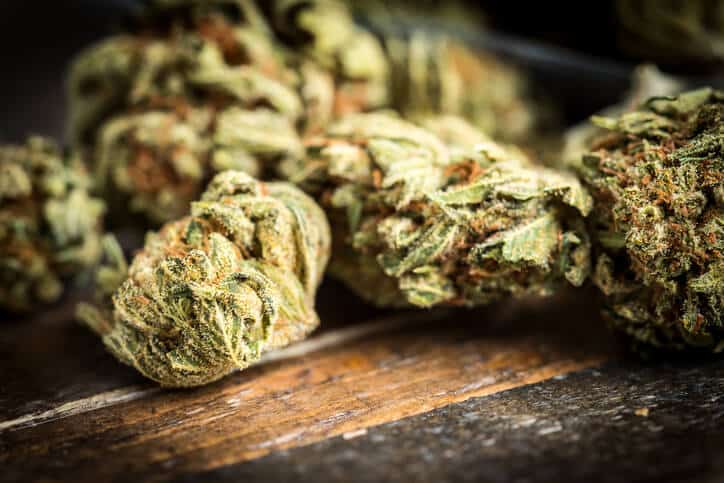 There are now eight states that have legalized recreational marijuana and nearly twenty others that have legalized it for medical use. With a higher volume of users surfacing, employers are left with some tough decisions to make– especially when it comes to medical use. Many have taken a strong stance against it, but others have been left at crossroads with their policy. One thing is for sure, you need to make you stance clear and available to your employees. Here is what you need to know»

How Can I Be Fired for Using a Legal Substance?
This is a question that many Washington, Colorado and California employees have for their employers, but the answer is really quite simple. America has set up the workforce to support the safety and liability interests of employers and employees. An employer wouldn’t let you be on the job if you were drunk, so why would they let you be high? Any substance that impairs the ability to work or be functional during your time on the clock can be prohibited. That includes the use of cigarettes, though firing for tobacco use is far less common. When California first submitted the bill to legalize marijuana, there was a clause in there that said an employee could not be disciplined for marijuana use unless it was impacting their performance. This is one of the main reasons that the original bill was shut down.

What If I Use Medical Marijuana and Have Medical Approval?
Federal law states that an employer cannot discriminate against an employee for gender, race, age, religion or disabilities. Unfortunately, people who use medical marijuana to deal with pain do not have any rights under this clause. In 2015, the Colorado Supreme Court ruled that Dish Network was within its rights when it fired Brandon Coats, one of their telephone operators. Mr. Coats was a quadriplegic who used medical marijuana in off-duty hours to help calm leg spasms. He failed a test and was fired from his job and it was determined that Dish Network did not have to pay compensation.

But I Can Still Function Under the Influence!
Maybe you can, but not everyone can, and the law has to be the same for everyone. You can’t pick and choose who the law applies to and who it doesn’t.